Across all racial demographics, a majority said they support nationwide mandatory E-Verify — including 73 percent of Hispanic Americans, 70 percent of black Americans, and 68 percent of white Americans.

Likewise, 69 percent of swing voters said they support Congress passing mandatory E-Verify along with 57 percent of Democrats and 83 percent of Republicans. The labor policy also gets massive support among non-college educated voters, 71 percent, who are the most likely to compete for jobs against illegal aliens. 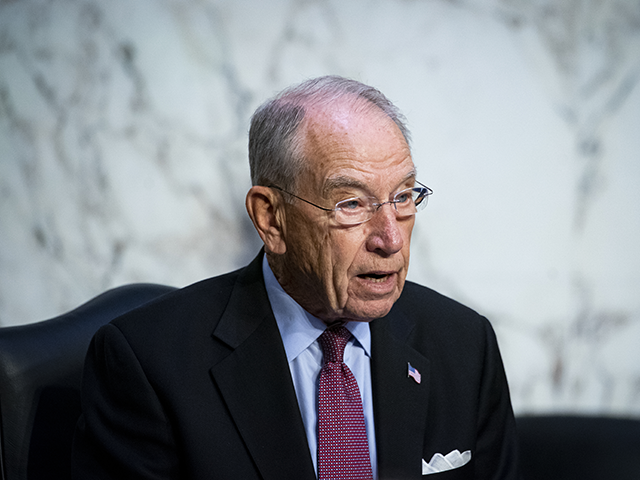 Sen. Chuck Grassley, a Republican from Iowa and ranking member of the Senate Judiciary Committee, speaks during a hearing in Washington, DC, on Thursday, August 4, 2022.(Al Drago/Bloomberg via Getty Images)

Sen. Chuck Grassley (R-IA) and Rep. Mo Brooks (R-AL) introduced bills this year to mandate E-Verify across the U.S. but the legislation stalled in the House and Senate Judiciary Committees with a lack of support from Democrats and Republicans. 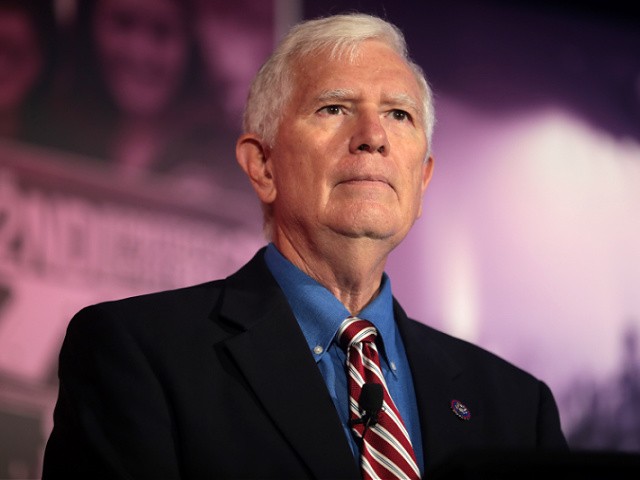 In states such as Florida, where Gov. Ron DeSantis (R) sought a statewide mandatory E-Verify law, elected Republicans in the legislature watered down his legislation to provide carve-outs for industries most likely to illegal aliens. 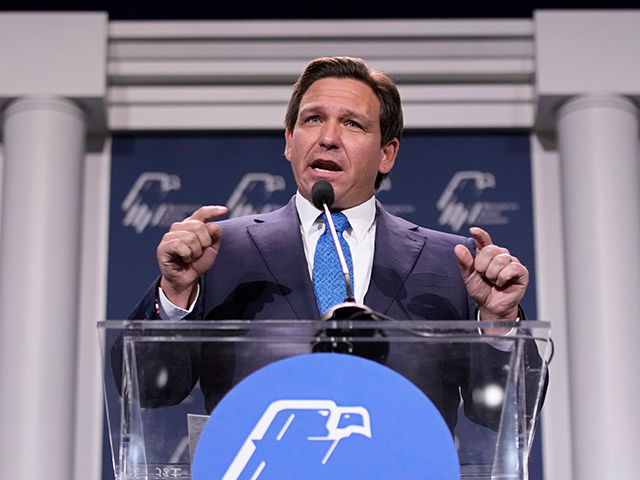 In general, 65 percent of midterm voters told pollsters that they support policies to prevent employers from hiring illegal aliens for American jobs. This includes 65 percent of Hispanic Americans, 59 percent of black Americans, and 67 percent of white Americans as well as 66 of swing voters and 87 percent of Republicans.

Again, non-college educated voters — the most likely to compete for illegal aliens in the labor market — said by a 69 percent majority that they want to see national policies implemented to crack down on businesses hiring illegal aliens.

President Joe Biden’s administration, on a broad scale, has been utilizing a work-around to funnel border crossers and illegal aliens into American jobs. The policy has allowed at least hundreds of thousands to enter the U.S. labor market in the last two years with work permits approved by the U.S. Citizenship and Immigration Services (USCIS) agency.

Republicans in Congress, while vowing to back mandatory E-Verify, have yet to offer policy prescriptions to halt the massive influx of border crossers and illegal aliens into the U.S. labor market on work permits.

The Rasmussen Reports/NumbersUSA poll surveyed more than 1,700 voters and has a margin of error of +/- 2 percentage points.