In October 2020, the Trump administration led a 32-nation signing ceremony — the Geneva Consensus Declaration — of a declarationf affirming there is no international right to abortion.

Huber said the Obama administration tied foreign aid to ideological conformity with its support for abortion as a “right.” She recalled her tenure as an international liaison for the Trump administration.

“I was tasked as an all-of-government official to be able to promote life and family in our international negotiations, and since HHS was in charge of all global health diplomacy, it made sense for me to fit in HHS for this role. What I learned very quickly was that pro-life and pro-family countries around the world, large and small, were being intimidated and even threatened with withholding foreign assistance if they didn’t either stay quiet about the national priorities they had in the protection of life and family or change their policies and laws as a result.” 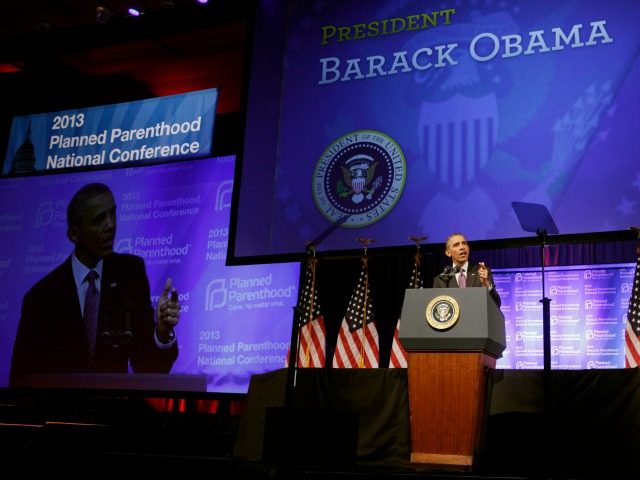 U.S. President Barack Obama speaks at the Planned Parenthood Gala at the Marriott Wardman Park Hotel on April 26, 2013, in Washington, DC. Obama defended the organization and told delegates that he would block efforts to cut off funding (Photo by Chris Kleponis-Pool/Getty Images).

She stated, “Our own government was complicit with this under President Obama. And I fear that the same is true under President Biden, where it appeared that U.S. diplomacy with countries abroad was really only focused on their social issues regarding the family and abortion. That was the picture that was painted of America. It was really a tragic and upsetting thing.”

“Aid-providing countries in the global north — like countries that are part of the European Union, Canada, the U.S., particularly right now — they’re pretty aligned in promoting abortion, and kind of the destruction of the family,” she remarked. “They’re not afraid to tie it to foreign assistance. U.N. agencies and the World Health Organization are very ideological on this, and they are using funds that are given by countries, including the U.S., to promote this agenda.”

Huber noted that leftist organizations agitate to promote abortion as a “human right” while being funded by the aforementioned states and institutions. 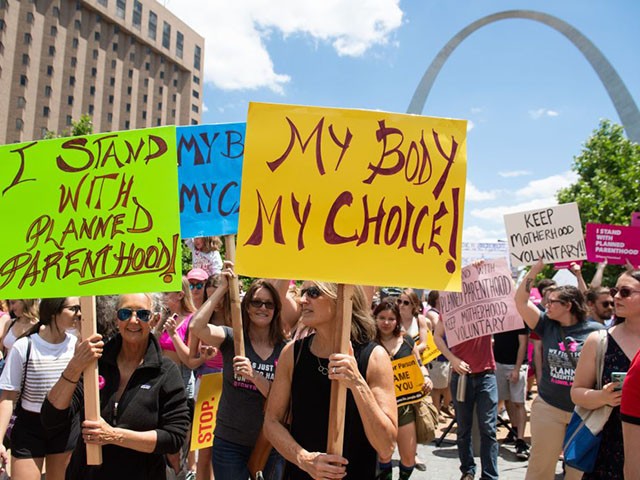