Rep. Jim Jordan (R-OH) on Monday told Alex Marlow, host of the Breitbart Daily News podcast, that Republicans, if elected to a majority in the House of Representatives in November, should investigate Dr. Anthony Fauci — the president’s chief medical adviser and director of the National Institute of Allergy and Infectious Diseases (NIAID) — and gain of function research at the Wuhan Institute of Virology in China.

Republicans must “do the oversight that needs to be done,” Jordan said.

Marlow highlighted the Democrats’ ostensible “investigation” of the events of January 6 as a congressional focus at the expense of substantive inquiries into matters of public importance. 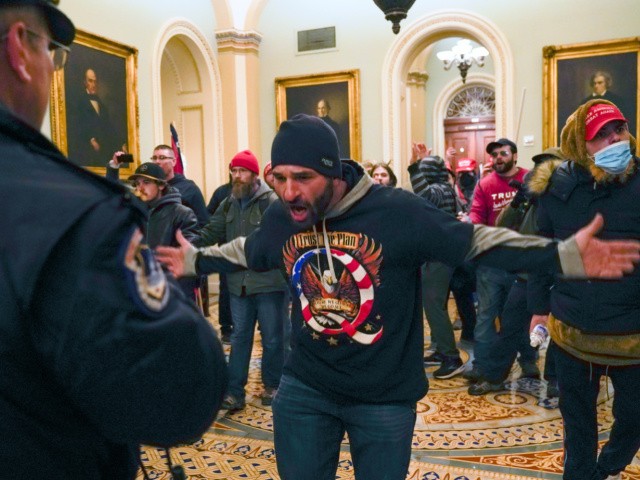 Jordan remarked, “The top investigation — which I think will primarily be done on the Oversight Committee — is on Fauci and the gain of function and the lab leak, which is the most likely scenario how we got this virus.”

He continued, “That’s kind of oversight you’re supposed to do, not this crazy January 6 political attack that they’re doing.”

“If the Democrats go down this road of kicking Republicans off committees, trying to put a good man in prison, like Mark Meadows — they shouldn’t do this stuff — but if they’re going to, if they’re going to cross this bridge, if it’s good enough for one side, it should apply to the other as well,” Jordan added. 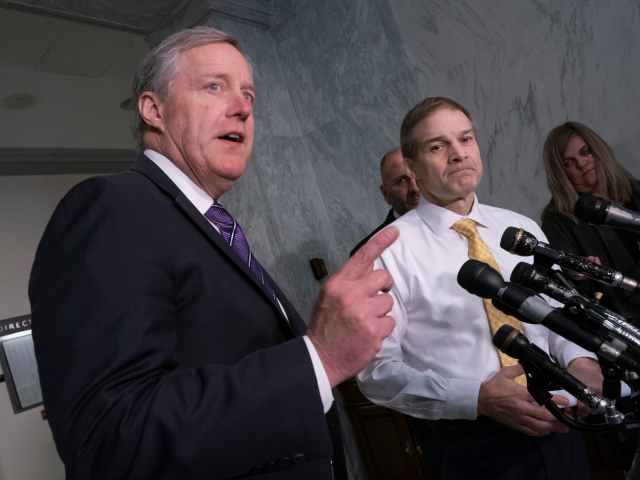 The Ohio congressman said Republicans should investigate the Department of Justice’s coordination, under Attorney General Merrick Garland’s directorship, with the left-wing National School Boards Association (NSBA) in targeting parents opposed to the left’s imposition of “transgender” ideology onto their children’s education.

Jordan stated, “We should be looking at what the Justice Department really did do, the information that was passed back and forth when they decided to go after moms and dads in this whole school board issue [in Virginia].”

Jordan also called for investigations of the “debacle” on the U.S.-Mexico border. 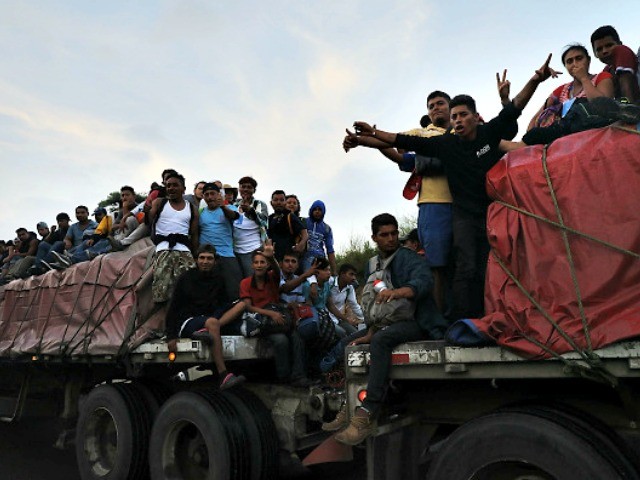