Turtle Boy Sports says they have received a press release from Boston Bruins President Cam Neely, in which he admitted to and apologized for removing the police logo off of Charlie Coyle’s shirt. Even more interesting, the team says they did it to protect Coyle from “unfair criticism.”

Turtle Boy first reported on the missing logo last week. The police logo on Coyle’s shirt, clearly visible in the video the team tweeted out, is missing in the close-up pics on the Bruins social media page.

“This was not meant as a sign of disrespect in any way,” Neely explained. “We are sorry that the logo was removed and we apologize to the BPD and the player.”

The logo with the Bruins signature “B” in front of the “PD,” meant to signify the team’s ties to the Boston Police Department, can be seen here. 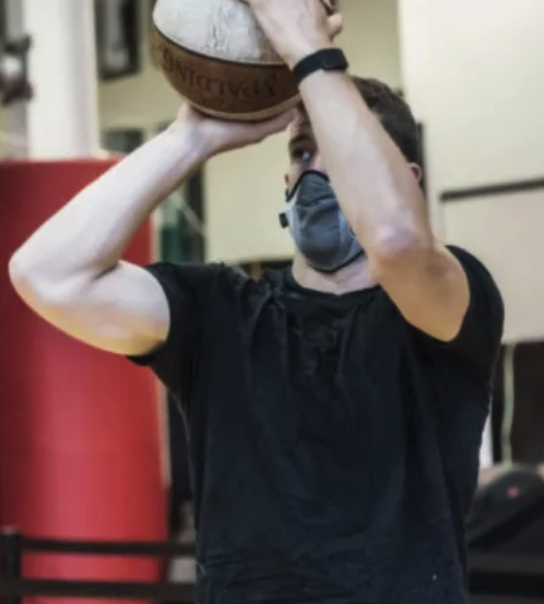 Why a player wearing a shirt that merely says “BPD” would require insulating him against “unfair criticism,” is something of a mystery.

The Bruins’ social media scrubbery missed in one area though. Coyle’s “BPD” shirt, shown above, can still be seen in this video which is still viewable on Instagram.

The wait is almost over. ⏰

As Outkick points out, fear of “unfair criticism” hasn’t compelled the Bruins to erase all social justice imagery from their players shirts.

The Bruins decision to remove the police logo comes amid massive social unrest fueled in large part by angry demonstrators demanding the defunding of police departments. The NHL has for the first time, seen a number of their players take an active role in protesting as well.

The Minnesota Wild’s Matt Dumba took a knee last Saturday. While a four players from the Dallas Stars and Las Vegas Golden Knights knelt during the anthem on Monday.