The ex-girlfriend of now-former NFL player Chad Wheeler is speaking out about the alleged domestic assault that ended the player’s football career.

Speaking to CBS, Alleah Taylor said she was shocked to find blood pouring from her face after a confrontation with Wheeler. “I had touched my face, and I looked down, and there was blood on my hand, and I remember getting up and running to the bathroom,” Taylor said in an interview airing on Wednesday.

TOMORROW: The ex-girlfriend of former Seattle Seahawks' Chad Wheeler is speaking out.

We'll have more of our exclusive interview Wednesday on @CBSThisMorning. pic.twitter.com/JjggKpcbj3

“Chad was standing by the bed, by the doorway, and he was sipping his smoothie and was like ‘wow you’re still alive?'” she continued. 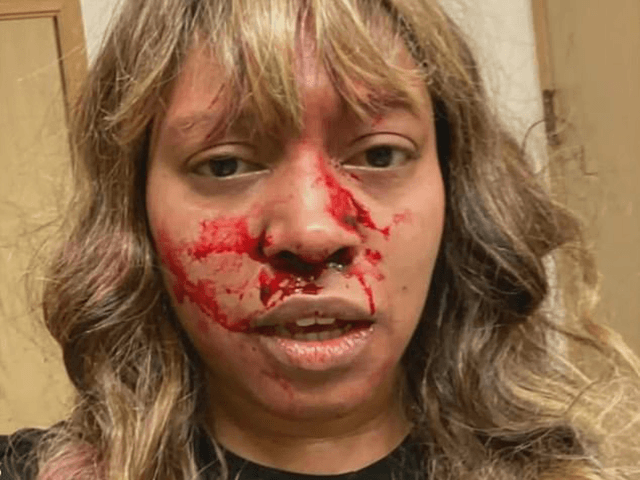 “I was able to run to the bathroom. He went back into the living room to continue eating. I had texted his dad too and told him that Chad was trying to kill me. Chad’s dad called him while he was eating and while I was in the bathroom, and he answered, and he didn’t have any worry at all,” Taylor told CBS This Morning.

“Chad was like ‘I’m just eating dinner, nothing’s going on and that, that terrified me,” she says in the interview.

The now-former Seattle Seahawks offensive lineman was arrested in Seattle last month and booked under suspicion of felony domestic violence. 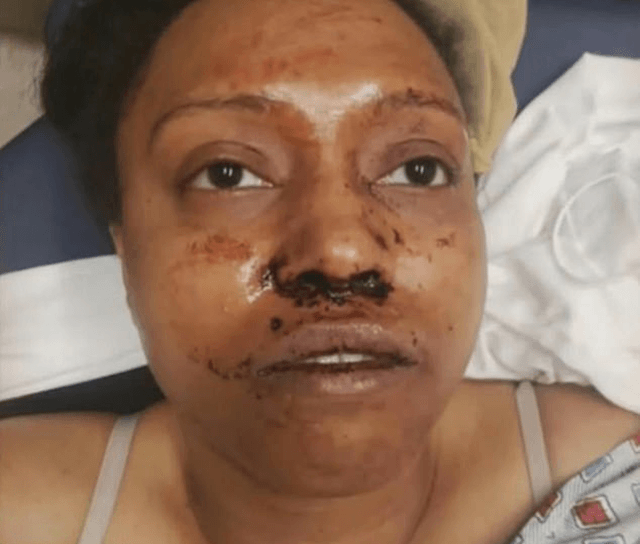 Though he has not pleaded guilty to the charges, Wheeler did put out a statement saying that he was “deeply sorry,” “truly ashamed,” and blamed the incident on a “manic episode.”

“Events happened over the weekend that transpired from a manic episode,” Wheeler wrote on Twitter days after his arrest. “I am deeply sorry for the pain and suffering that I have caused to [the victim] and her family.”

“I apologize profusely for the turmoil that I have caused to my family, teammates, fans, and those closest to me,” Wheeler added. “The most important thing right now is that [the victim] gets the care she needs, and I get help. Both are happening.”

Wheeler, a restricted free agent, played in five games for Seattle in 2020. He first joined the NFL in 2017 when he played for one season with the New York Giants. He was also a First Team All-Pac-12 in 2016 as a student at the University of Southern California, where he was rated a three-star recruit. The Seahawks released Wheeler immediately after photos of Miss Taylor’s injuries were published.