The Pittsburgh Penguins suffered a backlash Wednesday after posting a social media message in which the team photoshopped masks onto the faces of several fans in the stands.

The post on the team’s Twitter account showed a group of masked fans along with a message from the team thanking fans for their support “during this difficult time,” the New York Post reported.

We just had to say this again…

Thanks for the continued support, Penguins fans.

We can't wait to see you tomorrow night. pic.twitter.com/f3KGjhHWR0

While the post showed the faces of about 14 fans all properly wearing their masks, the team took flack when the original photo by the Getty photo service leaked showing that, in reality, several of those fans were not wearing their masks properly. 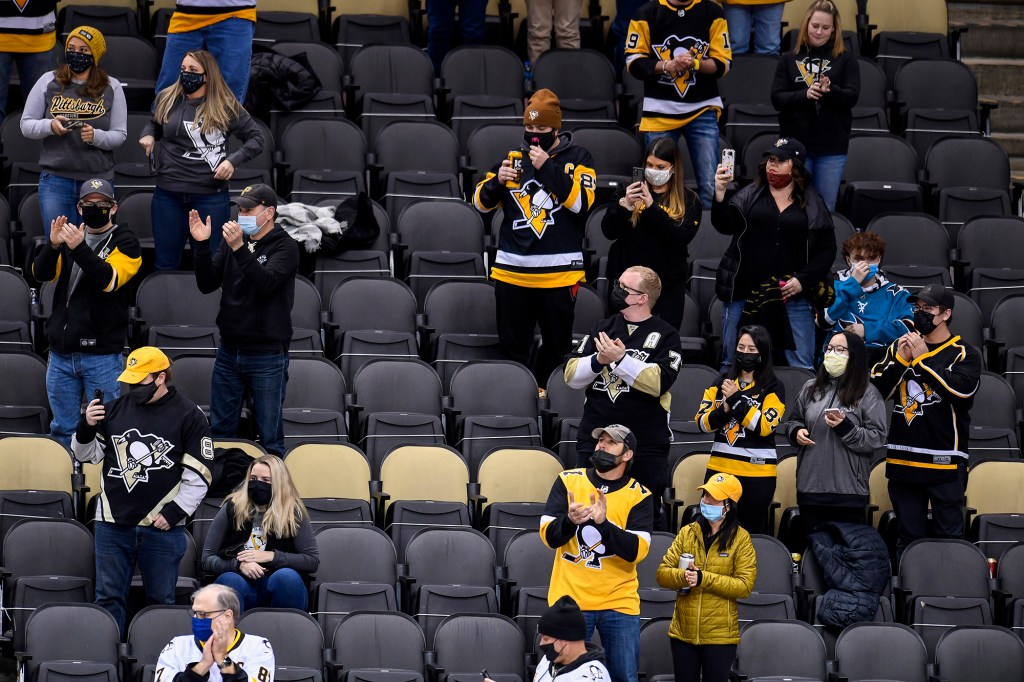 The Penguins later admitted that the errant fans had their faces covered with masks by the team’s social media staffer who used photoshop to make the alteration.

Another joked that maybe the team’s social media was run by an “actual penguin.”

The team soon apologized for the altered photo saying that a “perhaps well-intended” staffer got a bit too ambitious.

“Our social media team should never send out altered photos to our fan base,” the team’s statement continued. “This is a violation of our social media and safety policy, and this staffer has been disciplined.”