Quarterback Deshaun Watson has returned to the Texans’ training camp despite his public disinterest in staying with the team and the allegations of sexual assault hanging over his head.

Watson faced a fine of $50,000 for every day he misses training, and Sunday, he returned to avoid the fines. However, according to NFL.com, he still wants to be traded.

Still, Watson’s desires may be meaningless if his mounting legal problems grow. Watson is facing allegations that he sexually harassed 22 women.  Though his lawyer, Rusty Hardin, has accused the women of lying to enact a “money grab” to get hold of Watson’s bank account. 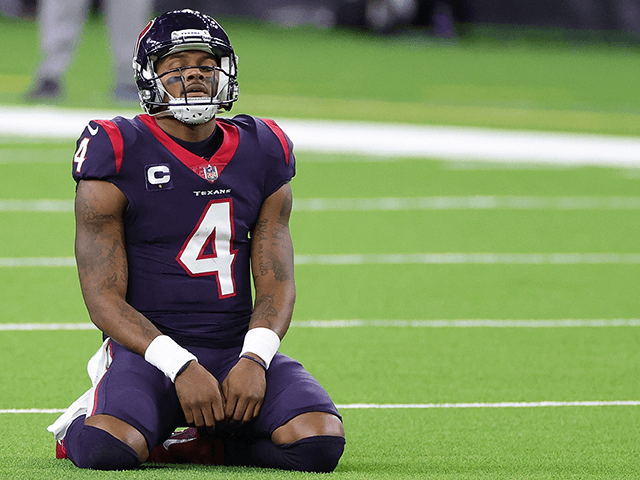 The NFL still has not sanctioned Watson because prosecutors have filed no criminal charges and the 22 lawsuits by the women claiming to be victims are only civil suits.

According to NFL Network’s Mike Garafolo, the NFL has said that the league will “respect the legal process” and wait to see what comes of all the legal challenges before or if doing anything in the case. 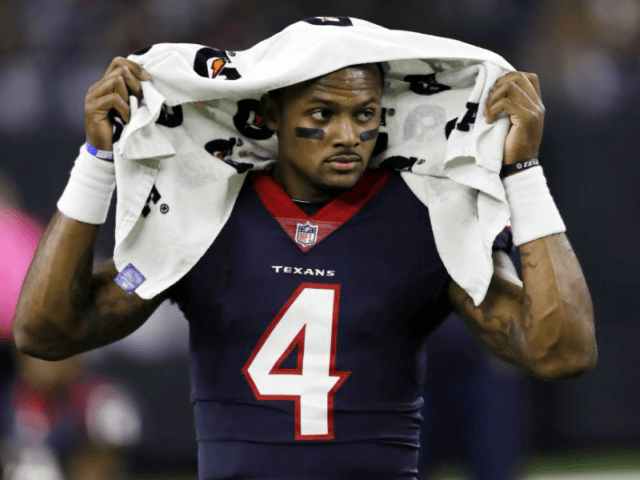 Regardless, Watson is not happy in Texas. Watson asked for the Texans to trade him back in January, but with a no-trade clause in his contract, the team does not have to trade him any time soon.