The NFL mandated in mid-July that teams develop a way to identify their vaccinated and unvaccinated players. Color-coded wristbands were one of the ways the league suggested teams go about doing that, and it appears the Steelers and the defending champs have followed that advice. 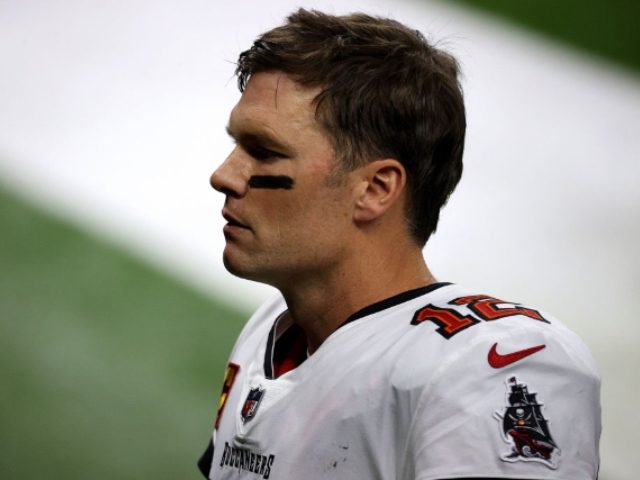 According to Pro Football Talk, Steelers running back and 1st round draft pick Najee Harris is among those unvaccinated. Players who have not been vaccinated will face severe restrictions on their interactions with their team. Chiefly, unvaccinated players will have to attend meetings by Zoom and will be subject to other limitations on interactions with coaches and players.

The NFL recently passed a rule saying that if a Covid outbreak among unvaccinated players led to a game getting canceled, the team with the outbreak would forfeit the game and be subject to financial penalties.

Over the weekend, Buccaneers running back Leonard Fournette tweeted and then deleted a post saying, “Vaccine I can’t do it.” Later, it was reported that Fournette said he is still deciding whether to get vaccinated.

Other players have been more outspoken.

Patriots LB Matthew Judon took a shot at the NFL Players Association for allowing the vaccine situation to occur.

The rest of the NFL will report to camp on July 29.