In the aftermath of Simone Biles’s completely unexpected withdrawal from the team and individual events at the Olympic Games in Tokyo, US gymnast Sunisa Lee has stepped forward to tell Americans exactly what they want to hear from their Olympic competitors: that Team USA does not “owe anyone a gold medal.”

The 18-year-old took to Twitter to express that sentiment on Tuesday, to tell everyone that the U.S. Women’s Gymnastics Team are “WINNERS” in their hearts.

never been prouder to be apart of such an amazing team with an amazing group of girls. we stepped up when we needed to and did this for ourselves. we do not owe anyone a gold medal, we are WINNERS in our hearts.

Team USA fell from its normal place at the top of the pack after Simone Biles’s disastrous turn at the vault during the team final on Tuesday. Biles cited the emotional stress of being the “head star” of the sport as her reasoning for bowing out. She had left open the possibility of competing at the individual events on Thursday but has instead opted out of the remaining Olympic events altogether. 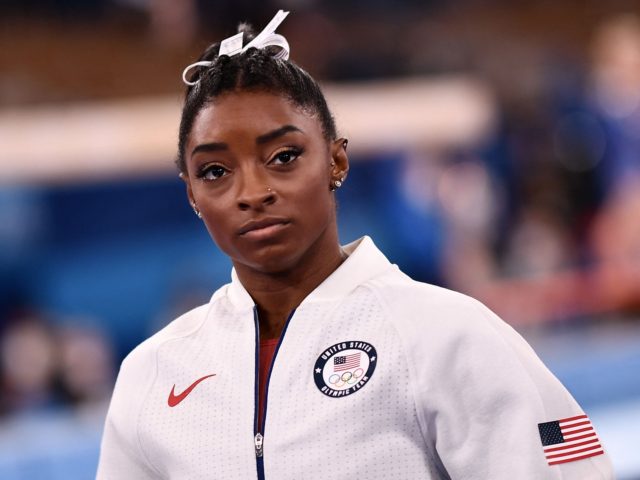 Jade Carey will fill Biles’s vacancy on the team.

Of course, Team USA does not “owe” anyone a gold medal. However, as Herman Edwards once famously said, “you play to win the game.”

While people accept that athletes can be compromised by things out of their control during competition, such as injuries, not many people will accept athletes succumbing to things completely within their control, such as their “mental well-being.”

Therefore, while Team USA doesn’t owe anyone a gold medal, America also doesn’t “owe” its athletes unconditional praise, admiration, or endorsements, for having an emotional/mental lapse in the middle of the most important competition in the world.