The Tennessee Titans are changing the rules for transferring ownership of playoff tickets in an effort to prevent Bengals fans from filling Nissan Stadium.

The new policy states that tickets cannot be transferred until 24 hours before game time. The Titans hope that this will prevent some Cincinnati fans from buying tickets second-hand, instead of directly from authorized sellers.

The Titans apparently hope that the rule will force Bengals fans to make plans far in advance to attend games instead of deciding at the last minute to make the trip to Nashville and buying their tickets a week or two in advance. 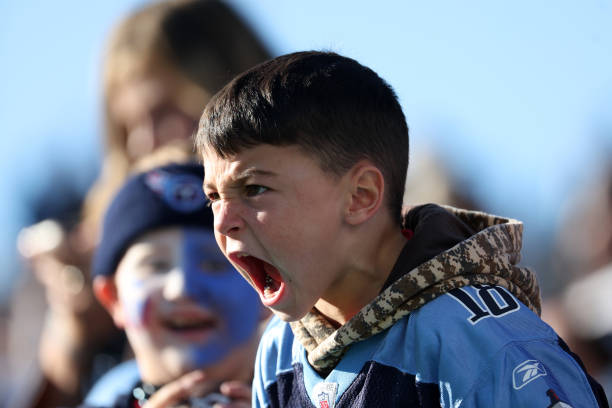 NASHVILLE, TENNESSEE – DECEMBER 12: A young Tennessee Titans fan looks on against the Jacksonville Jaguars during the second half at Nissan Stadium on December 12, 2021 in Nashville, Tennessee. (Photo by Andy Lyons/Getty Images)

“We want Nissan Stadium to be two-tone blue. And so, by limiting this transfer window, it also limits the number of visiting team fans that we’ll have in the stadium,” said Brooke Ellenberger, Vice President of Ticketing for the Titans, according to News Channel 5. 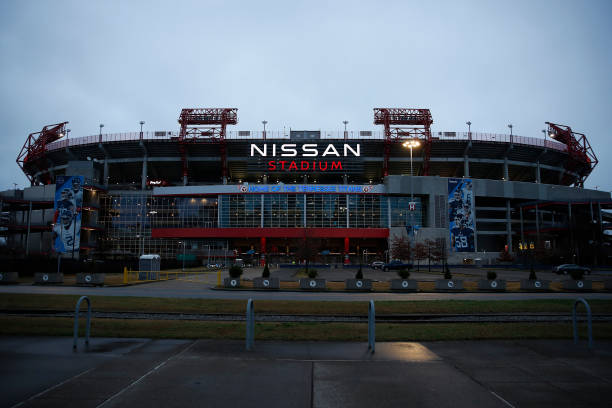 NASHVILLE, TENNESSEE – JANUARY 02: The view outside Nissan Stadium before the game between the Tennessee Titans and Miami Dolphins on January 02, 2022 in Nashville, Tennessee. (Photo by Wesley Hitt/Getty Images)

Titans fan Twain Gaines told the station that he hopes the new rule will prevent too many fans sporting Bengals orange from filling Nissan Stadium. “I hope it do work, but even if it don’t it ain’t gonna stop us from winning,” he said.