FIFA is a French acronym for the international governing body of association soccer. The organization is scheduled to host the 2022 FIFA World Cup in Qatar from November 21 to December 18. The Taiwan name change in question concerned a “dropdown menu on a Web site to apply for the Persian Gulf state’s hayya card, which is required of all World Cup spectators,” the Taipei Times detailed on June 22.

“The dropdown menu originally listed Taiwan as ‘Taiwan, Province of China,’ which implied that Taiwan is part of the People’s Republic of China (PRC),” according to the newspaper.

Taiwan’s Foreign Ministry protested the dropdown menu’s name for Taiwan last week, asking FIFA officials to alter the title to simply “Taiwan.” The organization complied with this request on June 16. The concession was short-lived, however, as FIFA later changed the country’s name again to read “Chinese Taipei” on June 20. 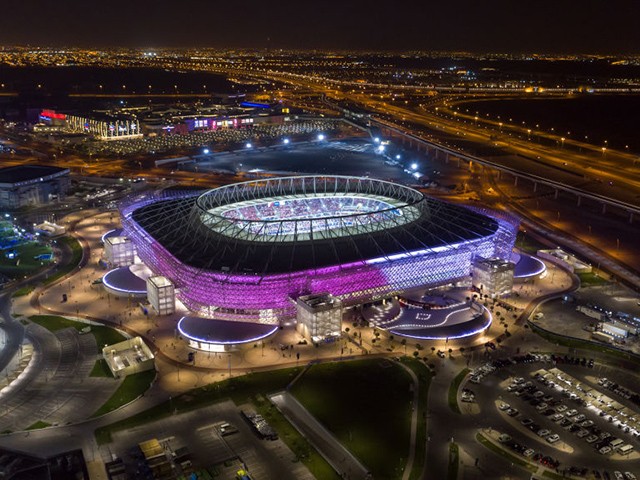 Chinese Ministry of Foreign Affairs spokesman Wang Wenbin expressed gratitude to Qatar’s government on Monday for its apparent influence on FIFA’s decision to change Taiwan’s name to “Chinese Taipei” on its ticketing website.

“Taiwan is part of China,” Wang said at a regular press conference on June 20.

The U.S.-Taiwan Business Council defines the Chinese government’s one-China principle as “a core belief stating that Taiwan is an inalienable part of China, with the PRC serving as the sole legitimate government of that China.”

“The U.S. acknowledges this position, but does not take a stance on its validity,” the non-profit trade association states on its website.

The U.S. government maintains formal diplomatic ties with Beijing in accordance with the one-China principle while unofficially supporting Taiwan.

“Though the United States does not have diplomatic relations with Taiwan, we have a robust unofficial relationship,” the U.S. State Department writes on its website.

Taiwan is a sovereign island nation located off China’s southeastern coast between the East and South China Seas. The nation operates according to its own constitution, democratically-elected government, and military,  but it is claimed by Beijing as a province of China that should be “reunified” with “the mainland,” or China, one day.