A transgender former rugby player in Australia has hit out at moves to ban participation at international level, saying a new generation of players is being “punished” for being themselves.

Caroline Layt turned on rugby league’s world governing body after it announced a ban Tuesday on transgender players in international fixtures while it undertakes research to finalise a new policy in 2023.

The sport’s organizers cited the “welfare, legal and reputational risk” to the game and players in taking their decision.

They moved a day after international swimming effectively banned transgender athletes from women’s races, placing them instead in a new “open category” as Breitbart News reported.

On Sunday, the international governing body for swimming, officially enacted rules that will exclude transgender swimmers such as Lia Thomas. https://t.co/d1CvF81Xdk

Layt told AFP of a life playing rugby before and after transition, a three-year process involving hormones and finally surgery in 1998 and now rugby league’s decision to exclude transgender women is “really disappointing.”

“We are human beings, we have feelings, and we feel like we are being singled out,” Layt said.

“I transitioned a long, long time ago,” the former player added. “They don’t seem to listen to the fact that it is inherent, and it is also intrinsic to us that we were female from a very early age.”

Layt said she felt she was a girl when she was four years old, and if society had been different at the time she might not have had to go through male puberty. 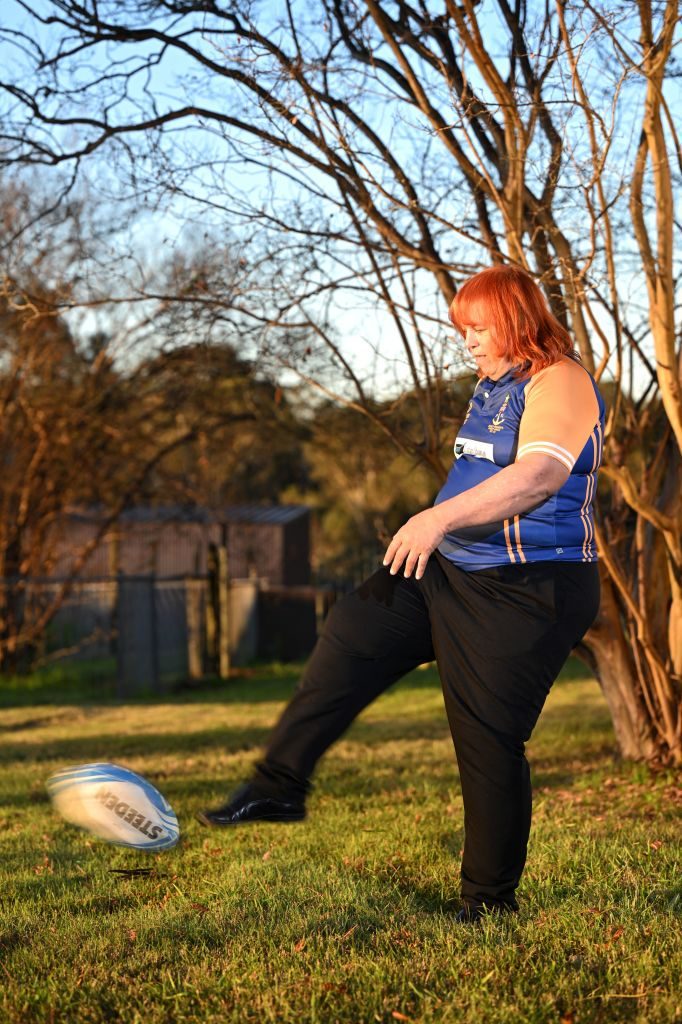 “Basically what they’re saying is: ‘We don’t want you.'”

Sports are drawing up new regulations on participation after the International Olympic Committee last year announced guidelines while asking federations to produce their own “sport-specific” rule.