Sportswear giant Nike has officially cut ties with Brooklyn Nets star Kyrie Irving a month after his suspension for posting a link to a film based on an antisemitic film.

The news, first reported by Shams Charania, comes after the player was suspended on November 3 for five games after refusing to say “unequivocally” that he holds no antisemitic beliefs. The suspension came on the heels of a tweet he posted touting a movie based on an antisemitic book.

Kyrie Irving is no longer a Nike athlete, Nike spokesperson says. The sides have parted ways one month after Nike suspended its relationship with the Nets star. Irving has one of most popular signatures shoes in the NBA and is now a sneaker free agent.

Despite the initial five-game term, the team added that Irving would have to meet six conditions to return to the team, hinting that his suspension could last longer than five games.

Irving was brought back to the team after missing eight games, but not before hundreds of members of the controversial Black Israelites held a march in New York City to support Irving. 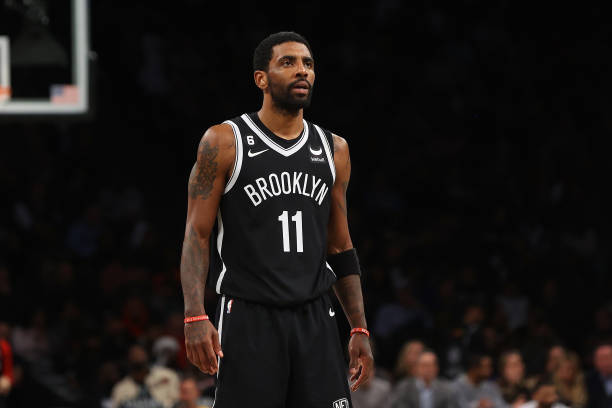 Kyrie Irving is #11 of the Brooklyn Nets in action against the Orlando Magic at Barclays Center on November 28, 2022, in New York City. (Photo by Mike Stobe/Getty Images)

Irving’s cancellation by Nike was presaged by Nike co-founder Phil Knight who said early in November that he didn’t think Nike could continue its association with Irving after the charges of antisemitism. 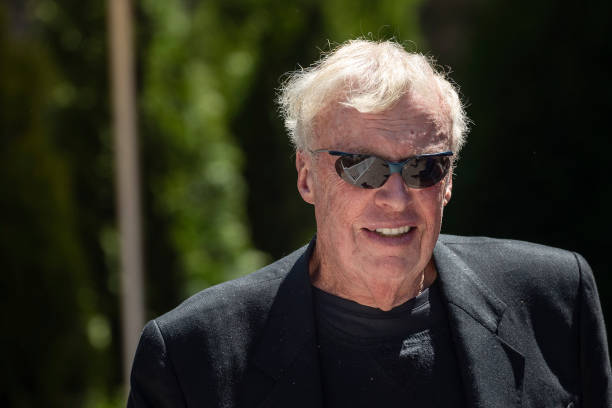 “Kyrie stepped over the line. It’s kind of that simple,” Knight told CNBC. “He made some statements that we just can’t abide by, and that’s why we ended the relationship. I was fine with that.”