Podcaster Joe Rogan is calling on movie tough guy Dwayne “The Rock” Johnson to “come clean” and just admit he is using steroids to keep his amazing physique.

During the latest episode of his The Joe Rogan Experience, Rogan began talking about the recent admissions by Brian “Liver King” Johnson that he used steroids for his cut bid and not the raw meats, exercise, and health programs he espoused.

But as the discussion carried on, Rogan brought up the 50-year-old Black Adam star and insisted that Johnson must be using steroids. “The Rock should come clean right now,” Rogan added, according to Newsweek.

“He should make a video in response to the Liver King video like, ‘I need to talk to you because The Rock’s been lying,'” Rogan exclaimed. “There’s not a fucking chance in hell he’s clean, not a chance in hell. As big as The Rock is at 50?”

“The point is you can’t even get there with HRT [hormone replacement therapy],” Rogan added, pointing to photos of the actor. “That’s not HRT. He is so massive, and he’s so different than he was when he was 30.” 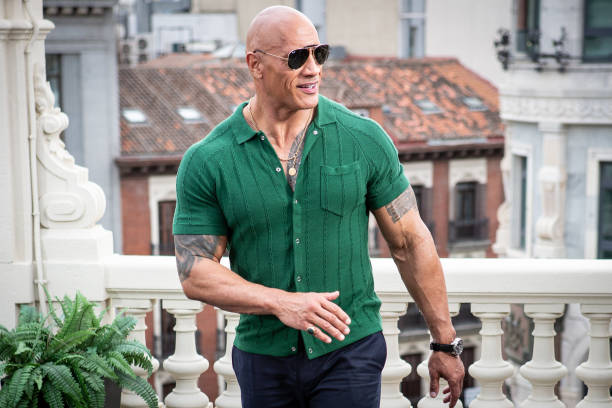 Rogan said that Johnson has a responsibility to his fans. 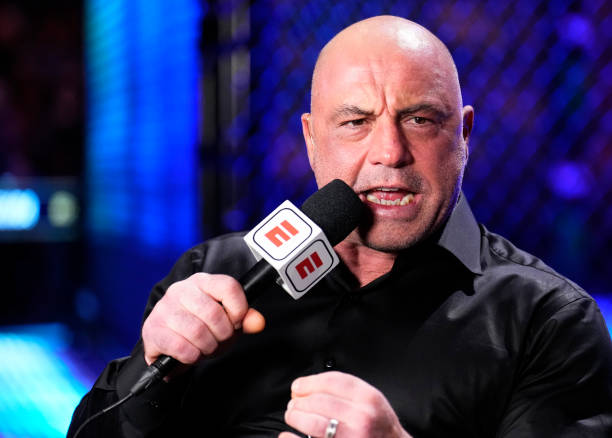 He said he feels “way better” than he did when he was in his 30s.

“And even then, I was just taking like the cream. I was taking a testosterone cream, and right away, I was like, ‘Oh my God, I feel so much better.’ Like everything felt better. I don’t think it’s wrong. I think it’s smart, but you’ve got to be honest,” Rogan admitted.

He also claimed that Disney actor Chris Hemsworth uses HRT to keep in shape for his role as Marvel’s Thor. But, Rogan offered no evidence for the claim.

Newsweek added that Johnson has admitted that he tried steroids when he was a teen but has not said if he ever used them again after age 19. He has claimed that he maintains his physical shape by eating right and exercising.