The IDF recently decided to invest millions of shekels in the security of the Israel-Egypt border, including purchasing new vehicles for Border Police undercover commandos patrolling the border fence, in order to close a gap opened in recent years with drug-smuggling gangs in the Sinai Peninsula. 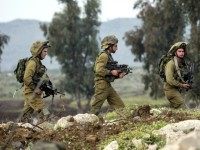 Netanyahu Heckled At Memorial For Being Too Soft On Terrorists

Prime Minister Benjamin Netanyahu was heckled at a terror victims’ memorial on Wednesday by an Israeli stabbed in 2000, whose brother was badly hurt in an ax attack in February. 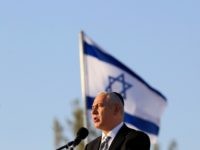 TEL AVIV – Israeli Prime Minister Benjamin Netanyahu linked Islamic State terrorism to that of the Palestinians, saying on Wednesday that both are motivated by hope and pursue the same goals.“I already said many times that terrorism is caused not by 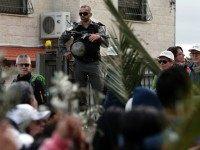 Israeli President Reuven Rivlin will ask Russia on Wednesday to ensure that its partial pullout from Syria does not embolden Iranian and Hezbollah forces there, an Israeli official said.Rivlin is in Moscow to meet Russian President Vladimir Putin, whose withdrawal 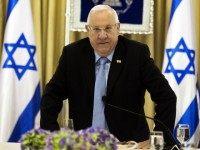 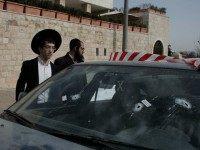 TEL AVIV – Superintendent Micky Rosenfeld, foreign press spokesman for the Israel Police, says he does not believe there is any connection between the increase in attacks in the last 24 hours and Vice President Joe Biden’s visit here at the same 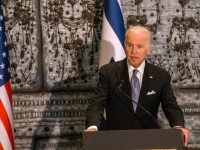 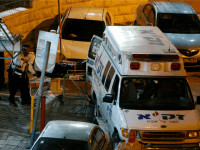 TEL AVIV – With little fanfare, the Treasury Department earlier this month imposed financial sanctions on three Islamic State leaders, including a jihadist from the Gaza Strip it said was central to recruiting and deploying foreign fighters and establishing an IS base inside Gaza. 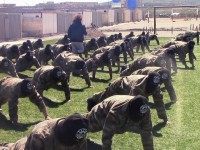 The mayor of Haifa implored Israel’s prime minister on Tuesday to remove an industrial chemical depot from the northern city, saying a veiled threat by Lebanon’s Hezbollah militia to shell the site put as many as a million people in 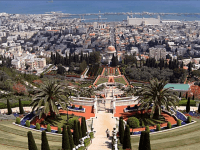 i24 News reports:  One Palestinian assailant was shot dead on Sunday and two arrested in three thwarted stabbing attempts in the West Bank as the storm over IDF Chief of Staff Gadi Eizenkot’s comments continued to rage.At around midday local

NABLUS (PALESTINIAN TERRITORIES) (AFP) –  A Palestinian tried to stab an Israeli soldier in the West Bank on Sunday and was shot dead, Israel’s army said, the latest incident in a nearly five-month wave of violence.The attack occurred at the Bitot

Ynetnews reports:  A stabbing attack took place Thursday afternoon in the Sha’ar Binyamin Industrial Zone north of Jerusalem.One person is seriously wounded and a second is moderately wounded. The Israelis, aged 17 and 35, were taken to a nearby hospital 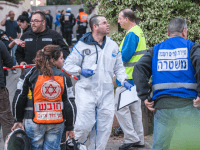 Ynetnews reports: Nashat Melhem (pictured), the terrorist who killed three people in Tel Aviv on January 1, told one of the three people suspected of aiding him that he had planned a second attack, it was revealed Wednesday.“I’ve murdered two 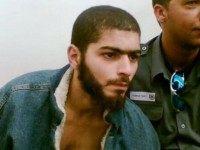