The chairman of Bain Capital, the infamous venture capital firm excoriated by Democrats during the 2012 election for outsourcing American jobs, is putting big money behind a Super PAC working to elect former Vice President Joe Biden. 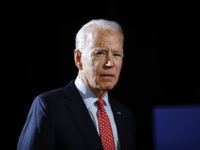 Sen. Mitt Romney (R-UT), who supported convicting President Donald Trump in the Senate impeachment trial, profited thousands of dollars every time an American worker was laid off from their job after investments by his firm Bain Capital. 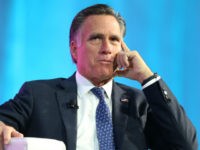 Sen. Mitt Romney’s (R-UT) investment firm Bain Capital, which he co-founded, profited billions between 1992 and 1997 by collecting huge dividends for investors that eventually resulted in layoffs for thousands of American workers. 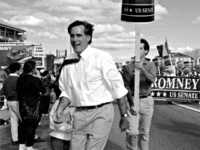 The latest Democrat to enter the 2020 presidential race has quietly exited the governing board of the job-outsourcing firm, Bain Capital. 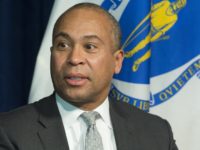 Sen. Elizabeth Warren (D-MA) on Thursday floated two potential individuals she would consider including in her administration, both of whom would violate her pledge to stand against lobbyists and giant firms. 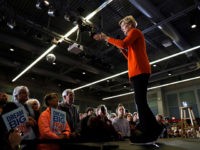 Brazilian President Jair Bolsonaro announced on Saturday that he has canceled a scheduled trip to New York City to receive an award after employees at the original venue hosting him protested, corporate sponsors dropped out, and Mayor Bill de Blasio referred to the conservative head of state as “dangerous.” 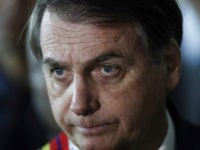 Republican presidential nominee Donald Trump and his running mate Mike Pence are going to Baton Rouge, Louisiana on Friday to meet victims of the flooding that has killed 13 and forced 30,000 Louisianans to leave their homes. 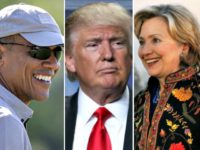 The company that was routinely touted as a huge success by failed 2012 GOP presidential nominee Mitt Romney is now selling all of its assets and closing all of its stores by August. 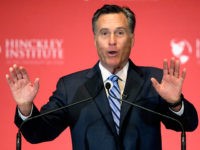 National retailer Sports Authority, once touted as one of Mitt Romney’s Bain Capital “successes,” is announcing the closure of 140 stores, about a third of its outlets. 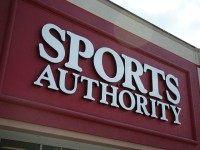 After President Jeb, President Walker, President Christie, President Kasich, President Ryan, and President Rubio, the Republican establishment is now turning once again to the Adlai Stevenson of the GOP – Willard Mitt Romney. Perhaps nothing is more symptomatic of the GOP establishment’s death drive than their continued embrace of the presidential aspirations of a man who shrank the party in 2012. 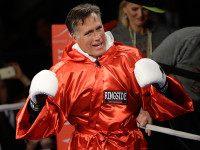 Harry Reid: ‘Of Course’ Romney Paid Taxes, ‘I Have No Repentance’

In the midst of defending himself, Reid admits the claims he made on the Senate floor had nothing to do with any genuine belief Romney never paid taxes. On the contrary, Reid now admits, “Of course he paid taxes.”