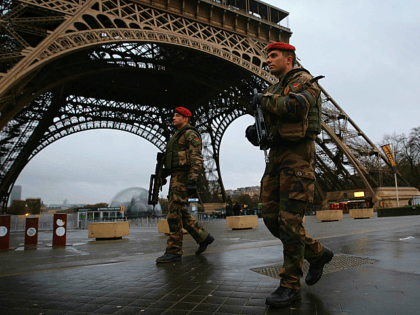 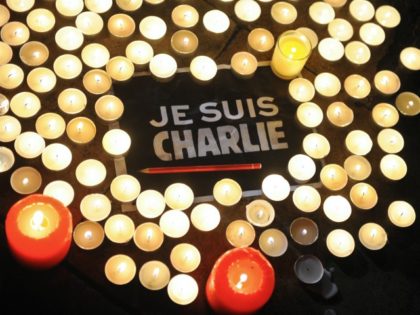 Hamyd Mourad, who was cleared of being the getaway driver in the Charlie Hebdo terror attack in Paris, has been arrested for allegedly trying to join Islamic State in Syria. 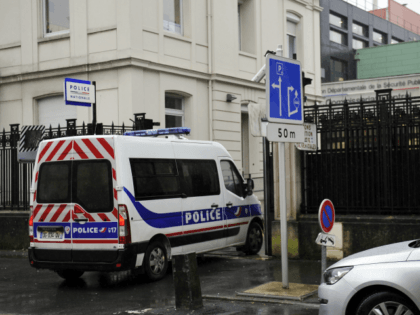 A French magazine called Paris Match has printed photographs of Cherif and Said Kouachi, the jihadis who attacked Charlie Hebdo magazine in January over its “insults” to Islamic law, killing a dozen innocent people. The Kouachis were cornered by police in a printing factory near Charles de Gaulle airport, and died in a gun battle. 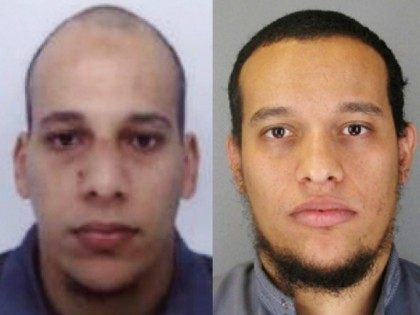 European Police: Gun Control Not Working, Jihadists Have Us Outgunned

Police armed with pistols in heavily gun-controlled European countries are realizing a hard lesson fast–jihadists with no respect for the law are side-stepping gun control and stockpiling weapons that will give them the upper hand in a standoff with officers. 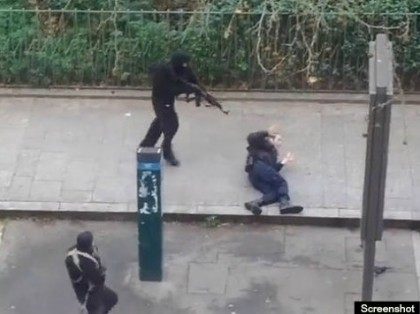 A man claiming to be the leader of Nigerian jihadist terror group Boko Haram, Abubakar Shekau, has appeared in a new video this week praising the organizers of the attack on French satirical magazine Charlie Hebdo, condemning the Western nation’s “religion of democracy” and proclaiming that his terrorist group is “very happy” with the attack. 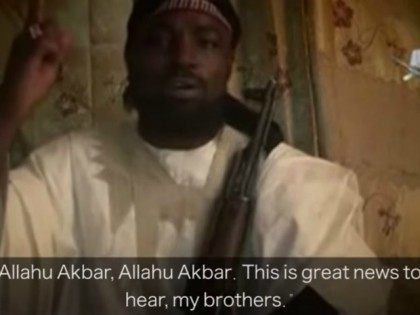 Most national security analysts had assumed that both of the Paris terrorist attacks on the offices of Charlie Hebdo by the Kouachi brothers and the shooting of a policewoman and attack on a kosher market by Amedy Coulibaly had been sponsored by al-Qaeda as one-upmanship in their rivalry with the Islamic State of Iraq and al-Sham (ISIS). But after his death in a shoot-out, a video was released indicating Coulibaly was on an ISIS mission. 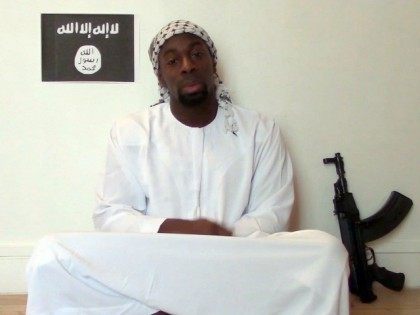 A deceased Al-Qaeda terrorist leader who once studied at San Diego State University, and was considered a “moderate Muslim” before leaving the U.S. for Yemen, has been linked to two terrorists who killed 12 in last week’s Charlie Hebdo attack 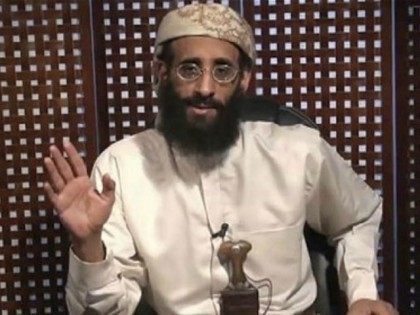 Attack on Charlie Hebdo Was a ‘Precise Execution’

The January 7 terrorist attack on Charlie Hebdo headquarters was precisely executed and focused on specific persons at the newspaper whom the terrorists had decided on beforehand. Detailed planning, which entailed knowing the schedules of those targeted, was evident in the way the attack unfolded. 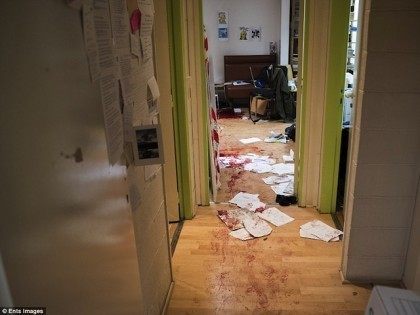 The Islamic State (ISIS) has issued a statement, via their official radio outlet, praising brothers Cherif and Said Kouachi for the gruesome attack on French satirical magazine Charlie Hebdo. ISIS calls the pair “heroes” for killing twelve people, including two police officers, as revenge against the magazine for mocking Muhammad, the prophet of Islam.