The European Commission will start legal proceedings against Hungary and Poland after accusing the countries of violating the rights of LGBT people. 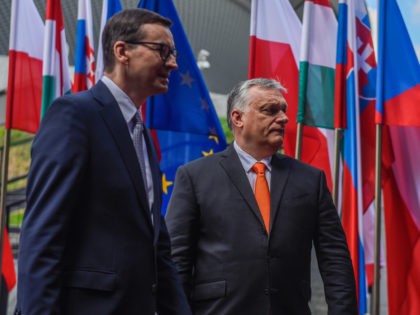 An essay by a former Democrat congressional candidate published in Newsweek on Monday called on readers to listen to black parents who oppose Critical Race Theory (CRT) “indoctrination” in schools, while calling on black Americans to reject the Democrat Party’s race narrative and, instead, realize “that their skin color is not a barrier to their progress,” adding that Democrats use race to galvanize black electorate support though many black Americans actually “have conservative ideals.” 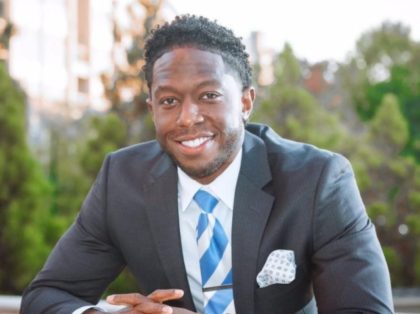 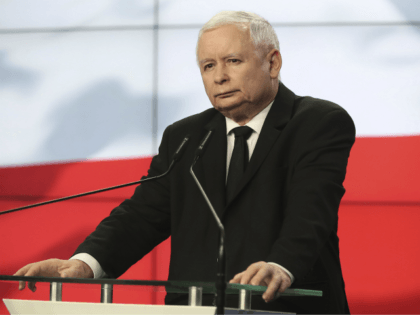 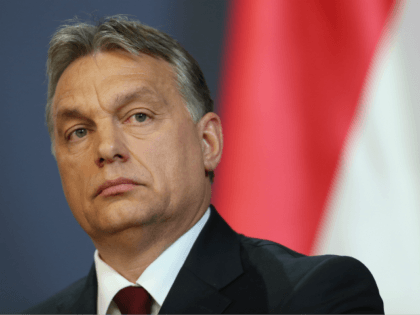 Chick-fil-A has been banned from operating as a food vendor in the Buffalo Niagara International Airport after a Democrat New York assemblyman tweeted the restaurant supports “anti-LGBTQ organizations.” 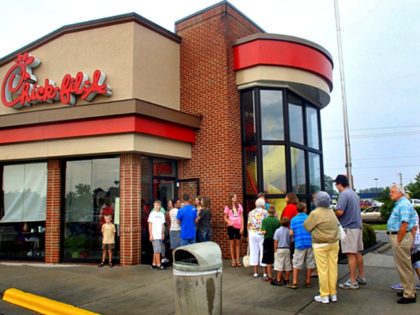 The San Antonio city council has banned Chick-fil-A from the city’s airport because the company is supportive of Christian values. 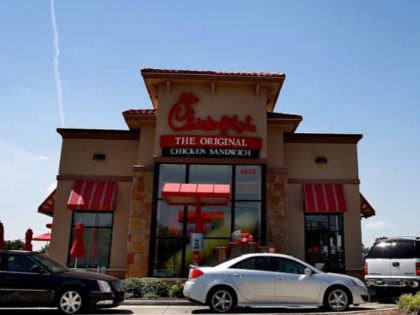 Orban: No Place for Multiculturalism in Hungary

Hungarian prime minister Viktor Orbán has hit back at Western European critics, stating clearly that multiculturalism has no place in his country. 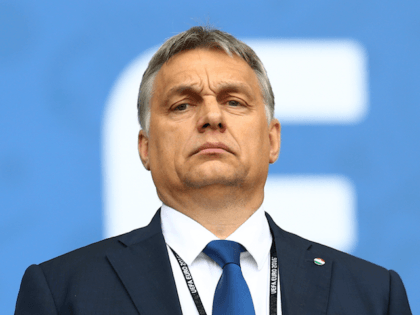 Rider University in New Jersey has rejected students’ suggestion to bring Chick-Fil-A to campus, claiming that the restaurant’s corporate values “have not sufficiently progressed enough to align” with the values of the university.