The UK has reportedly caved and is set to grant the European Union’s ambassador full diplomatic status, effectively giving the bloc equal stature to a sovereign nation. 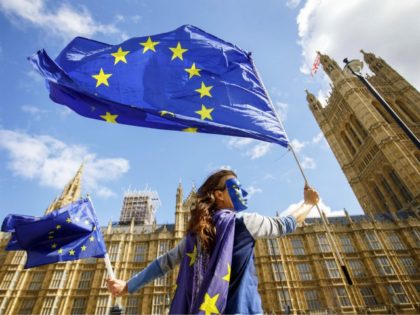 Brussels has postponed the inaugural meeting between Britain’s mission to the bloc and European Union officials, in apparent retaliation for the UK refusing to give the EU’s envoys the diplomatic status afforded to those representing sovereign states. 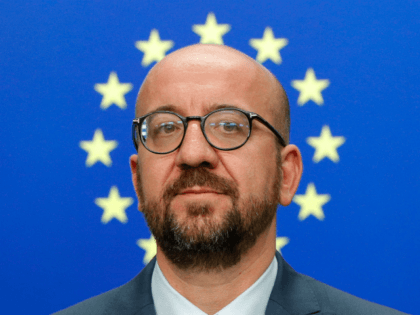 The EU has complained that Brexit Britain’s refusal to treat the bloc like a sovereign state by offering its mission staff diplomatic immunity is “unacceptable”, demanding its representatives stationed in the UK be given higher-level privileges “without delay”.

Brexit Britain is reportedly refusing to grant the European Union the rank of a sovereign state, by denying its ambassador to the UK full diplomatic rights and privileges. 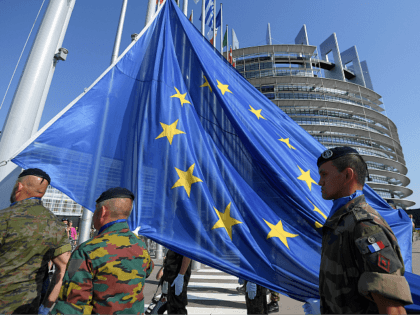 Two Indian officials went missing in Pakistan on Monday morning, raising fears they had been covertly arrested by Pakistani security and would be charged with espionage. When Pakistani media reported seven hours later that the two had been arrested on suspicion of a hit-and-run driving incident, the Indian government filed a strong protest, and it was quickly decided that the duo would be returned to India. 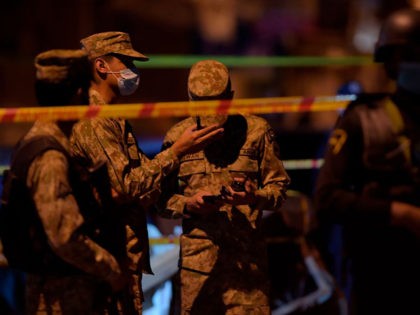 The parents of a British teen killed in a road crash involving an American diplomat’s wife met with President Donald Trump at the White House Tuesday to urge that she be returned to Britain to face justice. 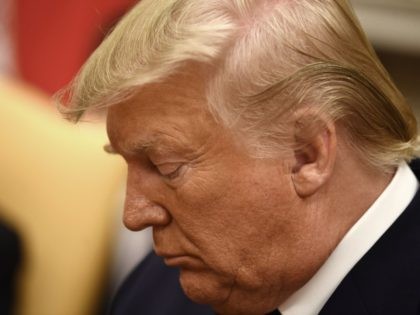 British Prime Minister Boris Johnson has said if a U.S. citizen who used diplomatic immunity to leave the country despite being a suspect in the killing of a young man in a road collision doesn’t return, he will raise the matter directly with President Donald Trump. 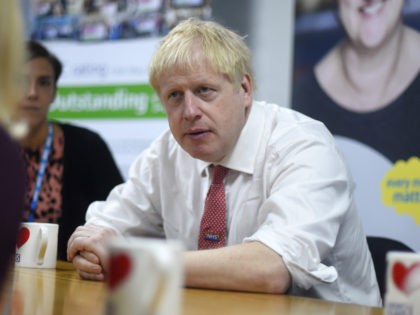 A diplomat’s daughter who stabbed a boy multiple times at a private school in Washington, DC, Tuesday afternoon will not be charged at this time due to her diplomatic status, police say. 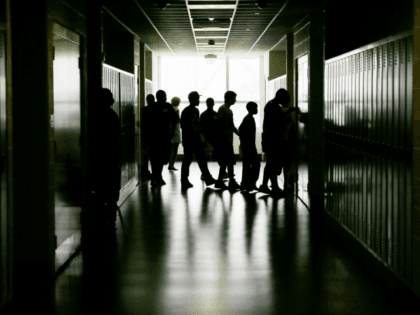 The Israeli government on Thursday rejected a U.N. request for diplomatic immunity for a Palestinian engineer who worked for the U.N. in the Gaza Strip but is now in prison after being accused of assisting the territory’s Islamic militant Hamas rulers. 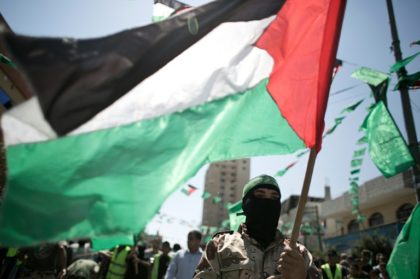 Qatari Drag-Racers Did Not Have Diplomatic Immunity 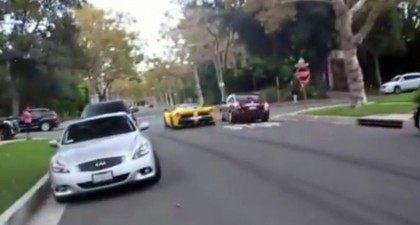 A prince from Qatar has fled the United States after allegedly drag racing through Beverly Hills and being denied diplomatic immunity from prosecution. 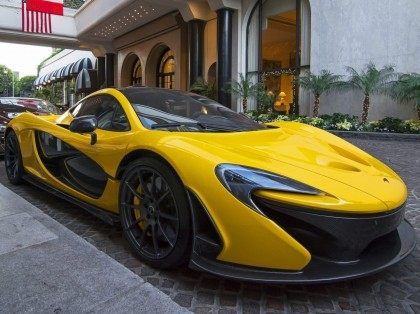 A Qatari driver who raced a luxury sports car at near-triple-digit speeds around Beverly Hills on Saturday has claimed diplomatic immunity after being confronted by police. 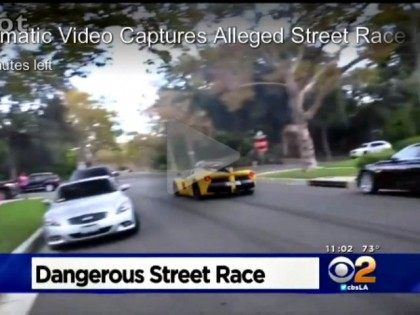