Amanda Milius said Marc Elias’s departure from Perkins Coie “signifies that they know something is up” with John Durham’s investigation. 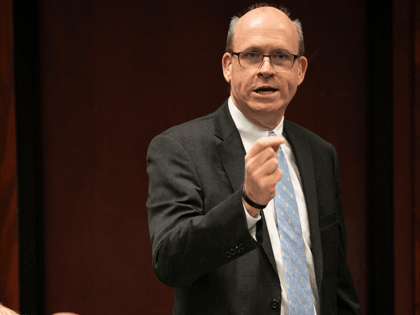 Adam Schiff: AG Barr Is Using DOJ as a ‘Sword, Instead of Just a Shield’

During an appearance on MSNBC on Friday, Rep. Adam Schiff (D-CA), the chairman of the House Intelligence Committee, proclaimed the Department of Justice investigation headed by U.S. Attorney John Durham into the origins of allegations of Russia collusion with the 2016 Trump campaign to be an effort from Attorney General William Barr to “persecute” political enemies. 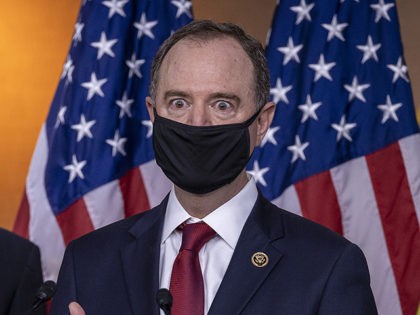