An 88-year-old woman is suing Lyft after tripping over a rental scooter and fracturing her hip in Santa Monica, California. 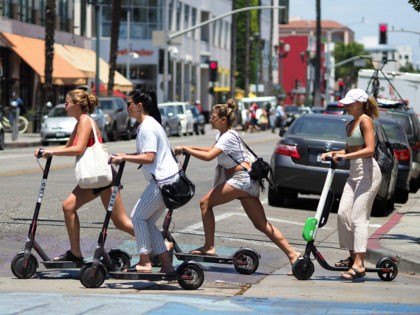 Auto manufacturer Mercedes-Benz is joining the electric scooter craze after developing a new product in partnership with scooter manufacturer Micro. 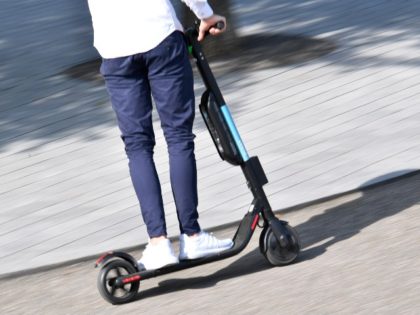 NC State: Electric Scooters Are Not Climate-Friendly After All 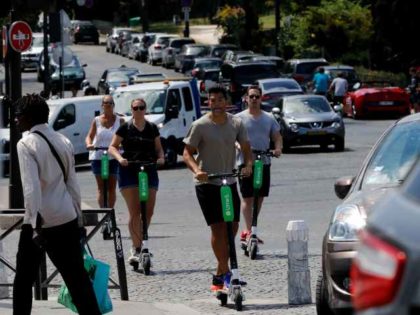 Matan Ben Ari was among the many taking to one of Tel Aviv’s main streets on a recent day — not with a car or public transport, but with an electric scooter. 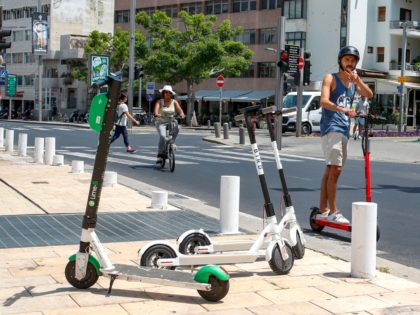 At least 1,545 cases of injuries and deaths from electric scooters were recorded in the United States in 2018. 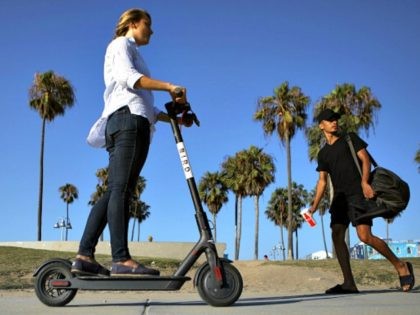 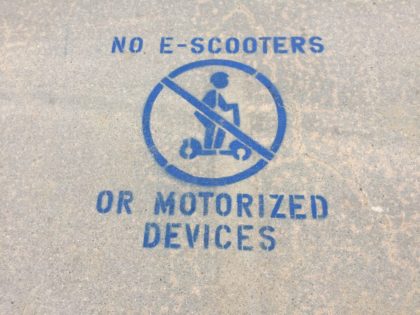 Vandals in Southern California are finding increasingly creative — and, at times, disgusting — ways of attacking electric scooters that some residents consider a nuisance, though many others find them a useful way of traveling short distances without using a car. 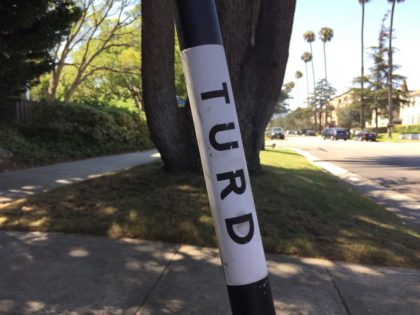 A flock of 50 Bird dockless electric scooters that arrived at the Newport Beach Peninsula last weekend without a permit caused lots of complaints and were promptly banned by the city. 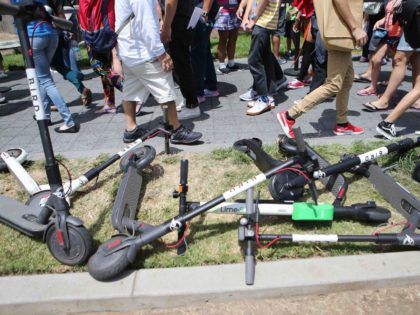 Blowback is rising against Bird and other companies providing all-electric scooter rentals that are taking over the streets and sidewalks of California’s major metro areas. 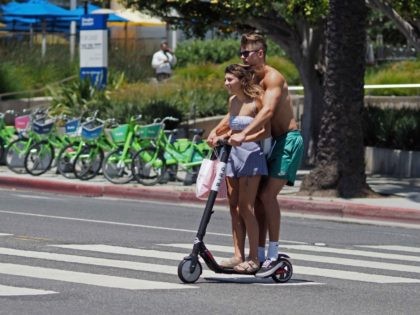 Google and Uber Invest $335 Million into Electric Scooters for Adults

Lime, an electric scooter company aimed at adults, has received $335 million in investments from Google and Uber, and the ride-sharing giant will the scooter’s rental into its app. 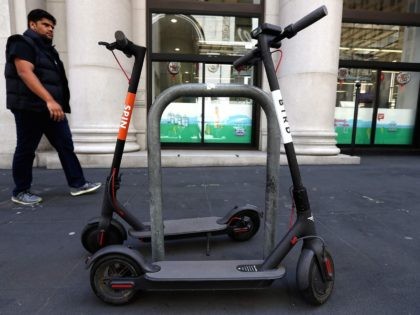