Noah Oppenheim, executive producer of NBC’s Today show, suspended Billy Bush from the program on Sunday for his involvement in a sexually explicit conversation with Donald Trump in 2005. However, by that standard, perhaps Oppenheim should suspend himself.

In 1998, Oppenheim published a column in the Harvard Crimson titled “In Defense of Hooters and the St. Pauli Girl.”

In the column, Oppenheim admitted: “I objectify women.” He went on to explain his preference for posters of “scantily-clad women,” and mocked campus outrage at an undergraduate woman who had posed topless for Playboy.

Oppenheim was unrepentant, even goading feminists and fellow students: “And while some empowered young females are undoubtedly disgusted by my taste in interior decor, I am not at all repentant. Like most heterosexual men, the sight of a big-busted blonde tickles my fancy.”

On Sunday, Oppenheim — who is also the screenwriter behind Jackie, the new Natalie Portman movie about the private life of of Jacqueline Kennedy Onassis in the White House — informed his employees that he was suspending Billy Bush for sharing lewd talk with Trump in a private conversation recorded on a live mic by Access Hollywood eleven years ago. 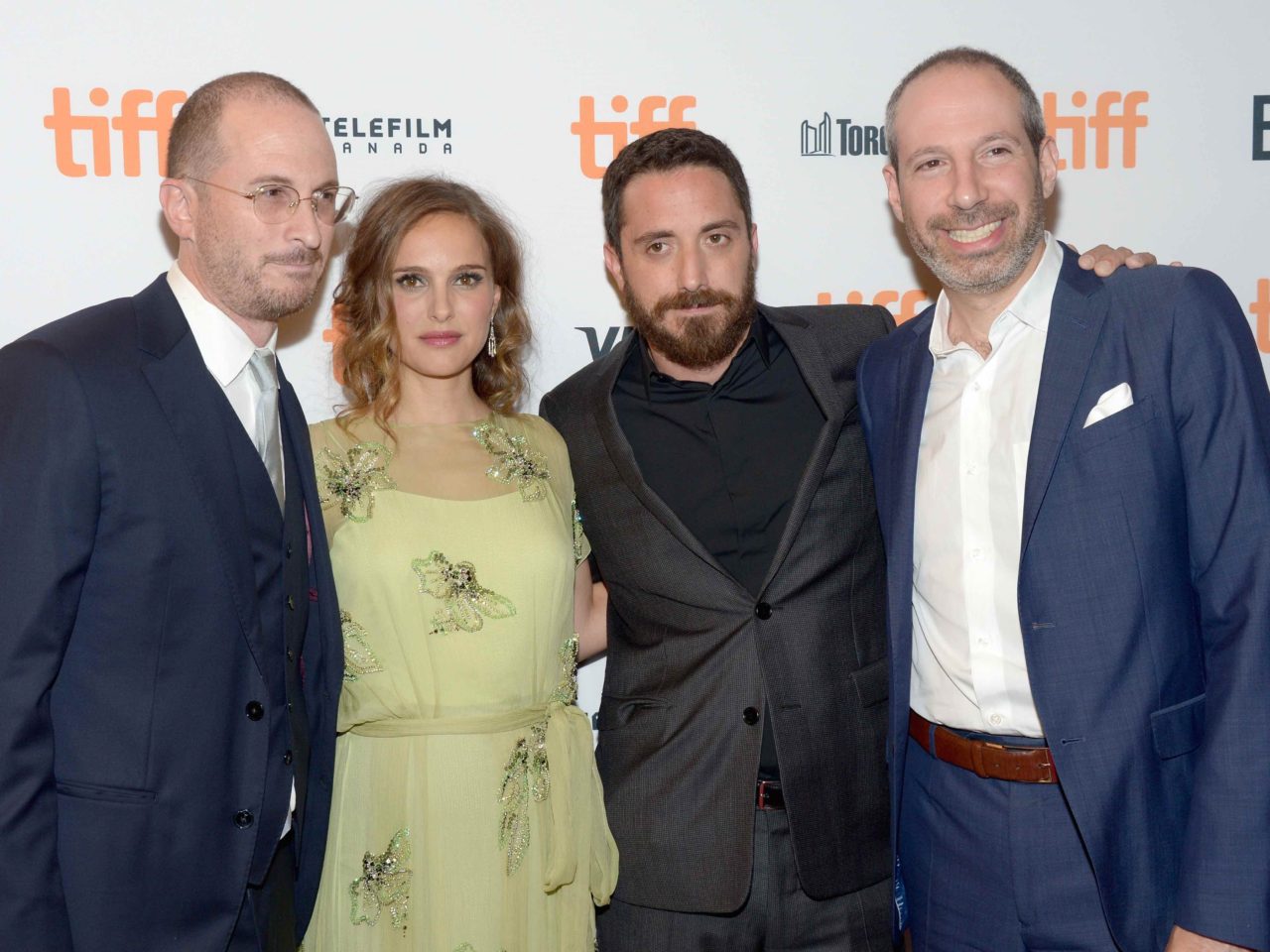 Oppenheim wrote that “we’ve all been deeply troubled by the revelations of the past 48 hours,” adding that “there is simply no excuse for Billy’s language and behavior on that tape.”

“NBC has decided to suspend Billy, pending further review of this matter,” he continued.

The Wall Street Journal originally reported that Bush, who is the nephew of former presidents George W. Bush and his father George H. W. Bush, would not be reprimanded for his role in the tapes, where he was heard laughing at Trump’s comments.

However, in 1998, Oppenheim wrote that he himself objectifies women because “objectification of the opposite sex is a perfectly natural and unavoidable phenomenon.”

In the column, Oppenheim defiantly defended Playboy and the Hooters restaurant chain, whose wait staff are primarily composed of attractive young women in tight halter tops and short shorts.

Judging by Oppenheim’s standards of punishing those who have engaged in sexually provocative conversations in the distant past, he might also need to consider suspending himself.

Oppenheim did not respond to Breitbart News’ request for comment.