Police in Lubbock, Texas, found the body of an infant buried in the backyard during a sexual assault investigation. 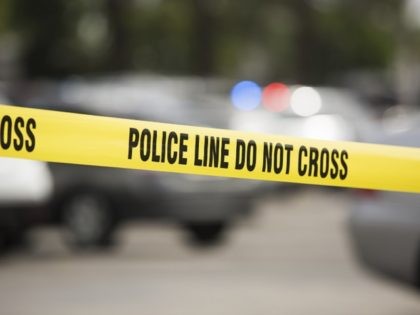 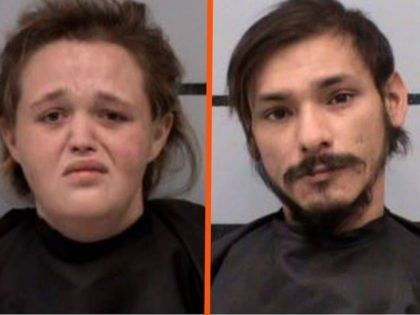 The man arrested by police in Lubbock, Texas, after he brandished a semi-automatic rifle in front of a George Floyd protest posted a threat on Facebook saying he wanted to “off racists and MAGA people,” officials stated. He allegedly shouted, “President Trump must die” and “this is a revolution” as authorities took him into custody. 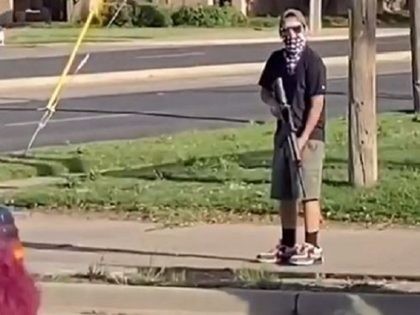 Police and protesters teamed up to tackle an armed man who showed up across the street from a George Floyd protest in Lubbock, Texas. The man appeared to be brandishing a semi-automatic rifle in a threatening manner before he dropped the weapon on the sidewalk.

Texas police are requesting help from the public in finding two fugitives who escaped an inmate transport from Utah to Arizona. The fugitives are reportedly members of the Aryan Brotherhood and have ties to Mexican cartels. 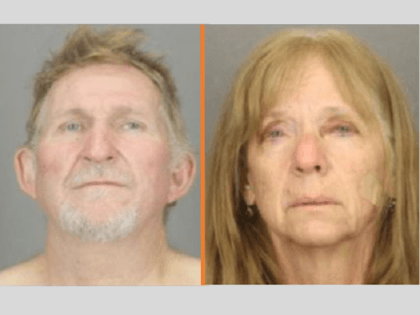 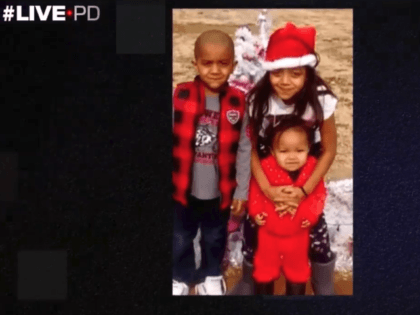 Six defendants pleaded guilty in a Lubbock federal court to charges of smuggling large quantities of methamphetamine. The group was indicted in November 2017. 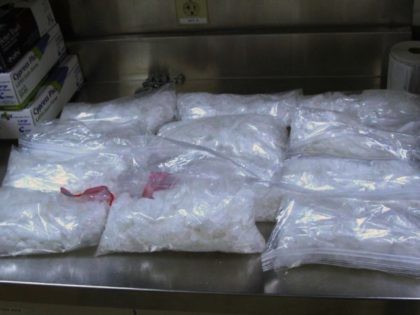 A U.S. district court judge sentenced a Texas man to serve 20 years in federal prison for his role in a large-scale fentanyl distribution ring where he sold up to 10 grams a day of a designer version of the dangerous synthetic opioid. 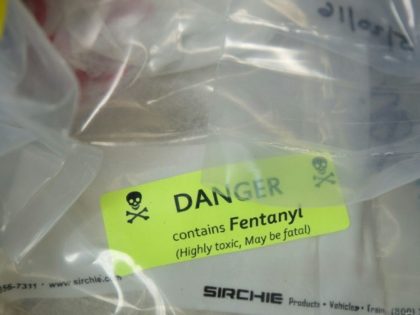 Police in Lubbock, Texas, responded to an emergency call about a man dancing on the concrete barrier of a freeway overpass on the city’s south side. The man was reportedly wearing a wrestling mask and a Wonder Woman cape. 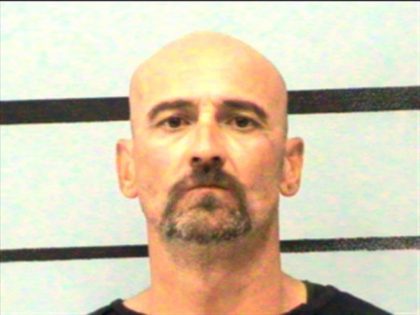 A Lubbock, Texas delivery driver at a local carniceria thwarted a robbery of his vehicle when he shot a suspect he believed to be reaching for a weapon upon being discovered. The driver was licensed to carry a concealed firearm by the State of Texas.