The Obama Administration sought unredacted intel on thousands of Americans during the 2016 election, including those in President Trump’s campaign and transition team, according to a new report. 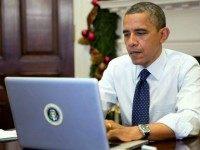 The National Security Agency (NSA) continued to collect the phone records of U.S. citizens, despite a law change which limited the practice, according to a report. 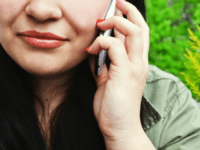 An NSA spy blimp known as the Hover Hammer, which is able to eavesdrop on civillians from above, was active in Maryland, according to a report by The Intercept. 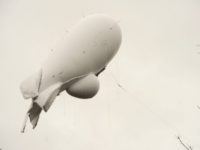 Recent news that the Obama White House obtained intelligence containing private conversations of members of Congress and American Jewish organizations from the National Security Agency (NSA) suggests the integrity of our intelligence agencies have been undermined. Congress should suspend the president’s invitation to deliver his State of the Union address from the House chamber until his administration fully complies with all congressional demands to get to the bottom of this new spying scandal. 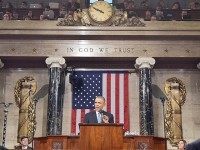 In the midst of its espionage operations against the State of Israel, the Obama administration’s National Security Agency (NSA) listened in on private conversations conducted with members of the U.S. Congress and American-Jewish groups, a late Tuesday report in the Wall Street Journal reveals. 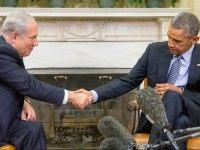 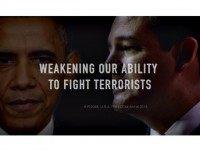 French Anger At Claims US Spied On Its Last Three Presidents

The US envoy in Paris has been summoned to an urgent  face-to-face meeting with French Foreign Minister Laurent Fabius today over claims that the US spied on President Francois Hollande and his two predecessors. Whistleblower website Wikileaks alleges the US National Security

Sen. Rand Paul (R-KY), a 2016 GOP presidential candidate who just single-handedly took down the National Security Agency (NSA) bulk data collection program by blocking reauthorization of the Patriot Act, is out with a new campaign ad on Monday evening detailing what he did and how. 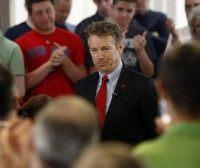 Paul criticized—without naming names—GOP senators including Marco Rubio of Florida, John McCain of Arizona and Lindsey Graham of South Carolina and other Republicans like Jeb Bush for failing to listen to voters about their concerns with the NSA program. 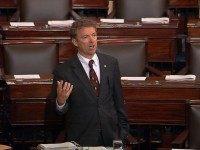 Sen. Rand Paul (R-KY) is already back at work after he filibustered on the U.S. Senate floor for about 10 and a half hours on Wednesday. He’s declaring his marathon a smashing success in the quest to get the National Security Agency (NSA) to stop bulk collection of Americans’ records. 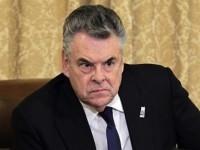 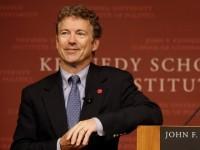 We’ve known for years that most Americans support the National Security Agency’s mass surveillance apparatus. Poll after poll shows that about roughly 53 percent of Americans think the government should prioritize investigating terrorism over privacy. 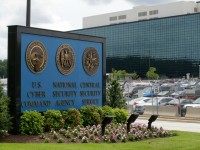 BOWIE, Maryland — Sen. Rand Paul (R-KY) was a hit speaker on the campus of Bowie State University on Friday, earning several rounds of applause and a standing ovation for the conservative message he delivered to a predominantly liberal audience 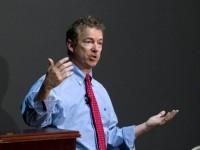