A prominent Sony executive who worked on the company’s massively popular Playstation gaming console has reportedly been fired after being accused by a group of amateur pedophile hunters in an online sting operation. The group claims that George Cacioppo gave his address to someone he thought was a 15-year-old boy for an alleged sexual encounter, but it was really a participant in the sting operation. 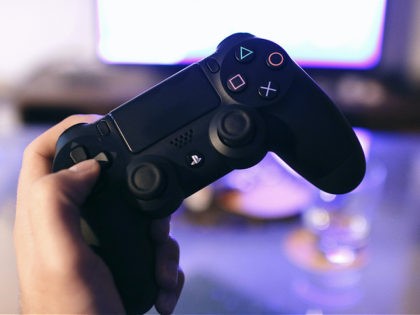 VIDEO: Two Women Get into Scuffle at Walmart over PS5

Two women got into a scuffle over a PS5 game console at a North Carolina Walmart this week, leaving both brawlers bruised and empty-handed. 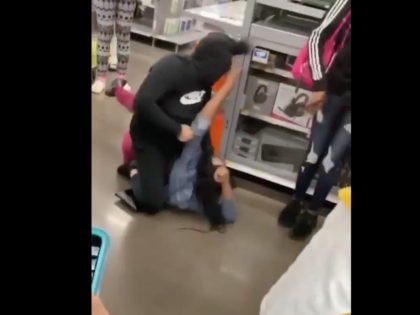 A Taiwanese man excited to get his hands on a PlayStation 5 was forced to give it up recently when his wife discovered it is not an air purifier. 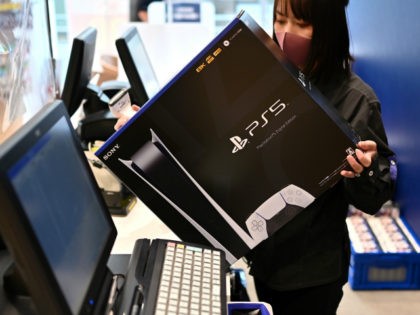