A police K-9 recently sniffed out more than 24 pounds of cocaine hidden behind a Bronx apartment’s bathroom vanity. 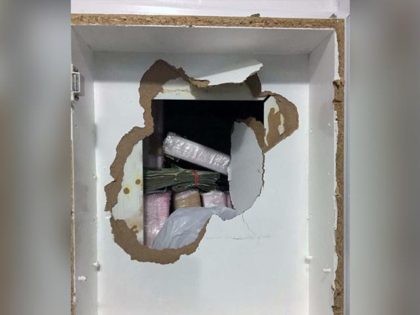 A father and son were arrested Tuesday after posting video of themselves allegedly drag racing through Lincoln Tunnel. 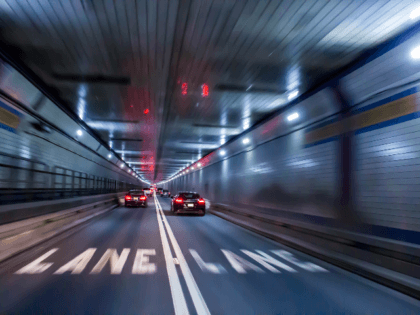 A close ally of New York’s Democrat Governor Andrew Cuomo is reportedly under consideration by the Trump administration to investigate housing corruption that has occurred in the state. 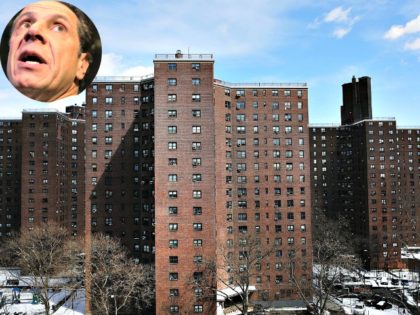 The New York City subway station destroyed by terrorists who attacked the World Trade Center on September 11, 2001, re-opened on Saturday for the first time in 17 years. 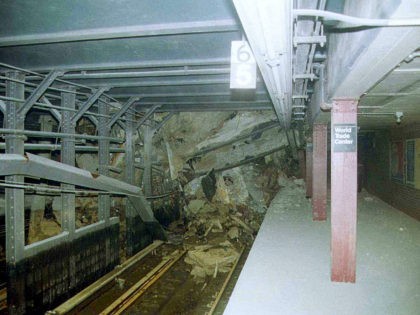 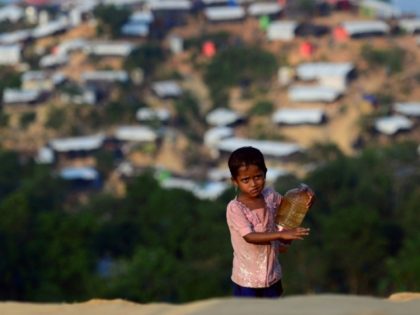 Bangladesh: NYC Bomber’s Family ‘Will Not Be Spared’ if Tied to Terrorism

Bangladesh’s Home Minister assured reporters on Wednesday that the government would not “spare” relatives of failed New York subway bomber Akayed Ullah if evidence indicated that they were involved in jihadist violence. 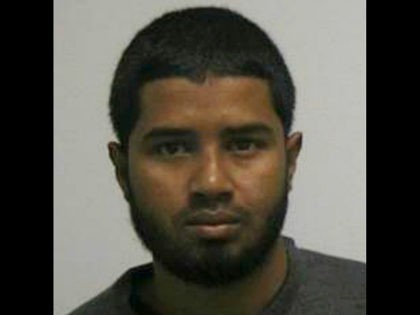 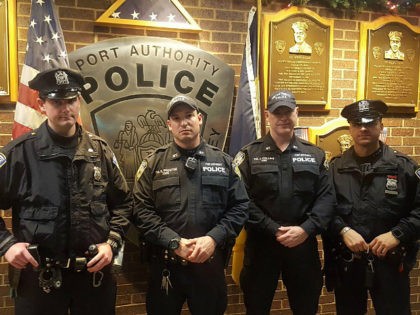 Akayed Ullah, identified as the man arrested after failing to execute a suicide bombing in the subway tunnels under Manhattan’s Port Authority Bus Terminal, reportedly told police that he chose his target due to the Christmas posters in the area and used a Christmas light bulb as a detonator for his failed explosive. 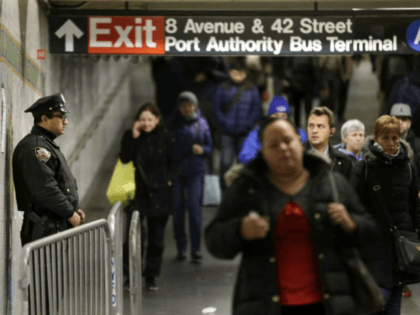 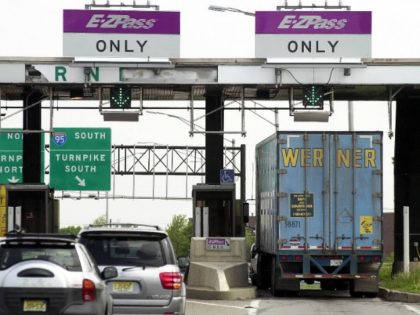 Surveillance video caught the suspect who allegedly committed a violent rape of a young woman at the Port Authority Bus Terminal in New York City around 1 a.m. on Friday. 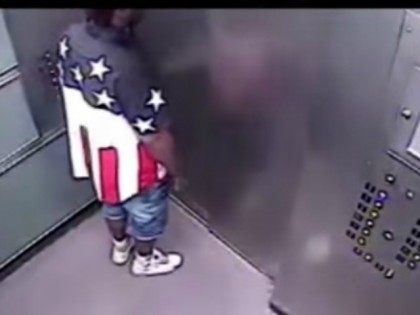