According to this study, the “missing” or “shy” or “undercounted” Trump voter many suspect is downplaying the public’s true level of support for the president, is real. 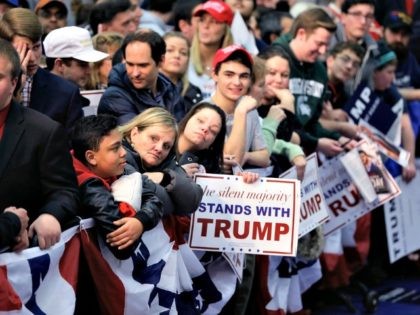 Blue State Blues: Tocqueville Saw the ‘Cancel Culture’ Coming, and How to Beat It

Alexis de Tocqueville anticipated the “cancel culture” of the Black Lives Matter movement two centuries ago — and told us how to overcome it. 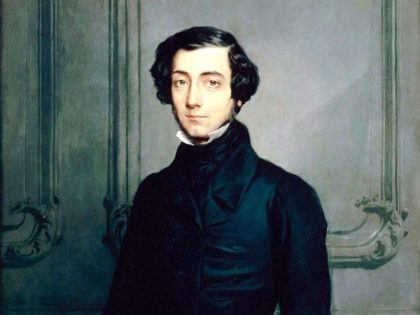 A Reuters analysis published on Tuesday concluded that Iran employs a sophisticated network of websites and social media accounts to influence public opinion around the world, much as Russia does. The Iranian effort is structured similarly to Russia’s influence operation, and is “significantly bigger than previously identified.” 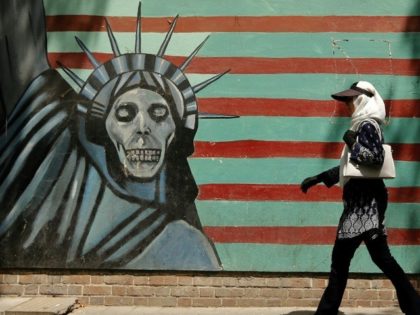 Poll: Public Opinion of Trump Improves; Voters Doubt He Will Build the Wall

President-elect Donald Trump’s image improved since the election, but most people do not think he will build a wall along the southern border with Mexico, according to a George Washington University Battleground Poll. 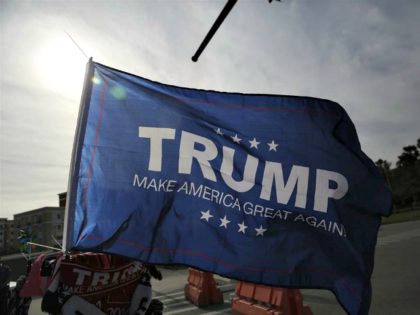 Poll: Almost Half Of Britons Support Intervention In Syrian, As Government Pushes For Action

Almost half of Britons would support sending the armed forced to engage Islamic State (IS) in Syria, a new poll has found. David Cameron famously suffered a “humiliating” defeat in Parliament in 2013, when he asked for MPs to support military 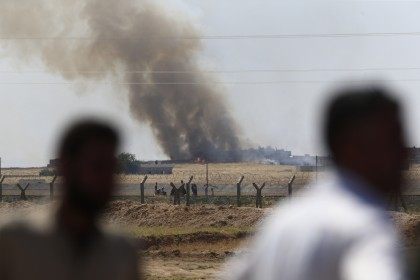 Over the course of this weekend we have heard no end of left-wing politicians and media commentators taking to the airwaves to claim that the British public overwhelmingly support Britain accepting more migrants into the United Kingdom. But frankly, the 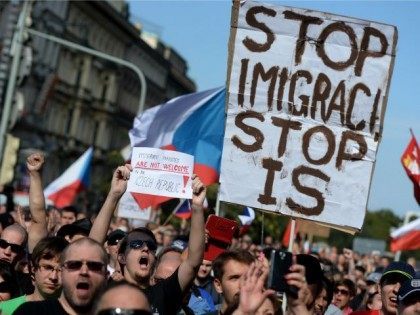 When Pollsters Lie to Voters About the Iran Deal, They Support It

A series of polls makes the case that voters support President Barack Obama’s Iran deal, despite the objections of Republicans in Congress. The latest is the Quinnipiac swing state poll, which finds that voters in Colorado, Iowa and Virginia support a deal with Iran by a 3-to-1 margin. They also support letting Congress decide by a 3-to-1 margin, so the case against the administration’s position is solid. But the poll’s support for the deal is entirely dependent on bad wording that covers up what is actually going on. 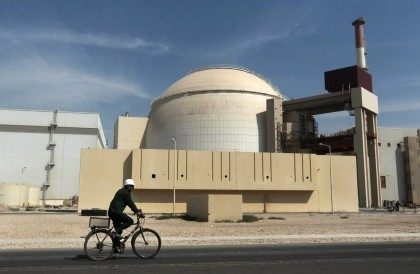 New Study: US Opinion Shifts Toward Military Action Against ISIS

Americans are becoming steadily more favorable to employing military force in the fight against Islamic State (ISIS) jihadists, according to a study just released by the Pew Research Center. 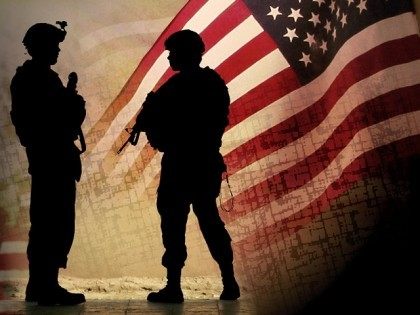