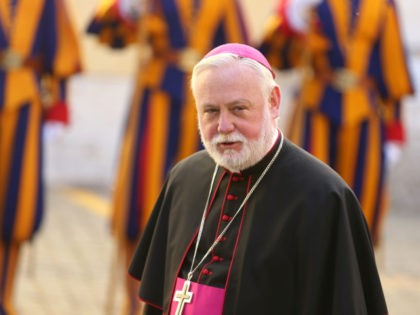 President Donald Trump’s comments on South Africa on Wednesday evening burst the bubble of political correctness that has long shielded that country’s leaders from responsibility for self-destructive policies that have hurt black and white South Africans alike. 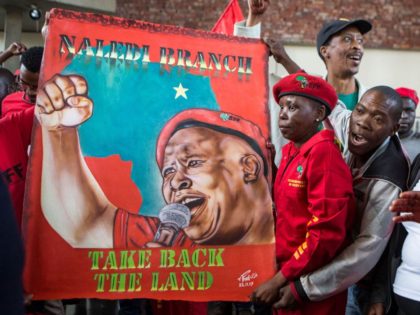 A leading left-wing think tank has warned that rising green levies will create an angry public backlash. But rather than arriving at the obvious conclusion – that green energy costs too much to be sustainable – they have called for 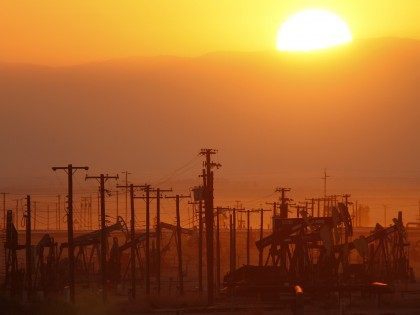 The California State Senate voted on party lines Monday to raise the minimum wage to $13 per hour by 2017–a 44% increase from where it stands today, at $9 per hour. Just two years ago, Gov. Jerry Brown signed a bill that increased the minimum from $8 per hour in 2013 to $10 per hour by 2016. The new bill, introduced by State Sen. Mark Leno (D-San Francisco) as a measure to reduce poverty and inequality, would amount to a staggering and unprecedented 62.5% increase in four years. 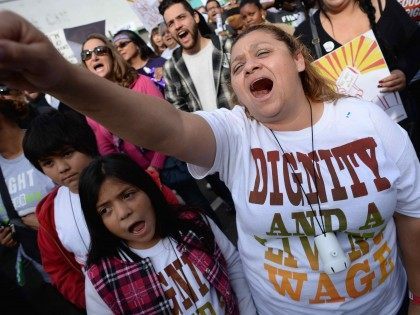 With cap-and-trade cash flow doubling this year and growing rapidly into the future, a newly approved “Scoping Plan” requires “maximizing” investments in “disadvantaged communities” that just happen to vote overwhelmingly for Democrats. 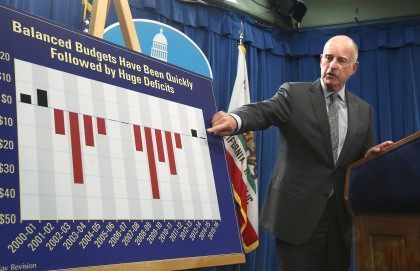 President Obama visited Vox.com’s Ezra Klein to talk about the state of the nation, and the result is a video replete with cloying graphics, cutesy mood music, and talk of wealth redistribution. 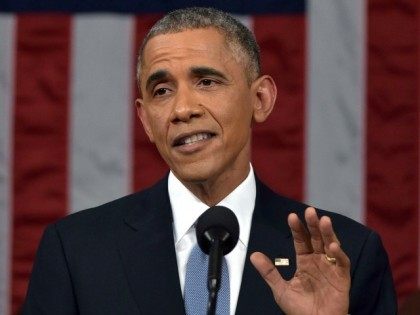 Another State of the Union speech; another empty pageant of “signals” sent by selecting special guests; another chance for President Obama’s party to create a brief illusion of popularity by furiously applauding pronouncements that will be forgotten within days; and another wish list of billion-dollar spending proposals designed to make the opposition party look bad by blocking them. None of it has anything to do with responsible government, and only the political class will pay much attention. 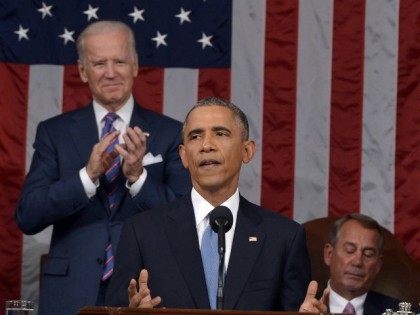 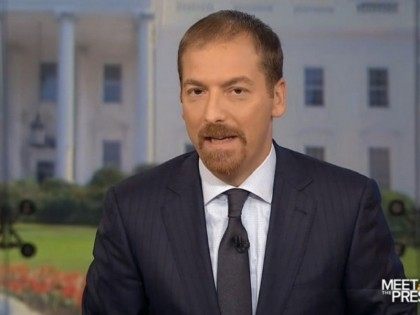 Poorest 10 Percent Spend Half of Income on Taxes 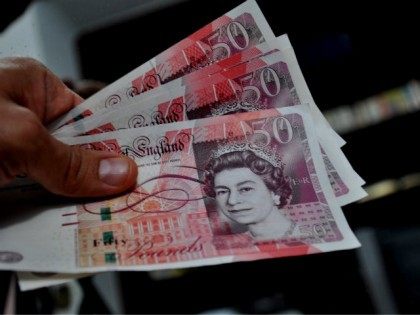