Two Democrat Super PACs created a $7.5 million advertising campaign on Monday to encourage voters to vote-by-mail in several states crucial to flipping the White House and the Senate to Democrat control. 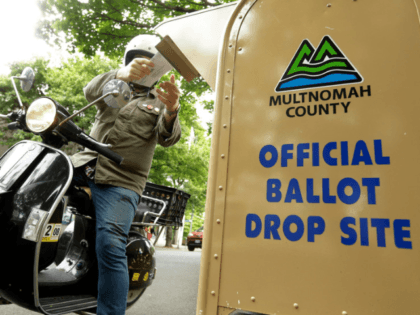 Michael Franken, one of Theresa Greenfield’s opponents in the Iowa Senate Democrat primary race, on Tuesday called on Greenfield to “disavow” dark money aiding her campaign. 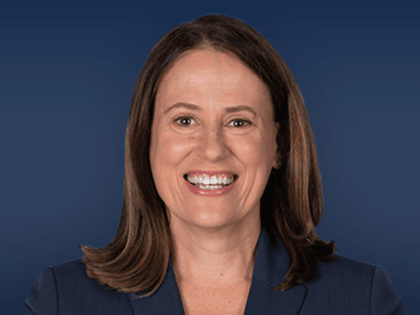 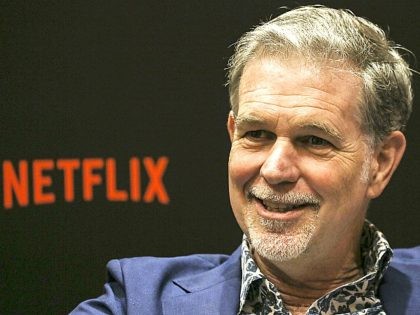 Carpetbagging: 99.7 Percent of Donations from Hollywood Execs Go to Democrats

While Hollywood constantly preaches diversity, some of the entertainment industry’s most powerful and influential executives have given almost exclusively to Democrat candidates and left-wing PACs. 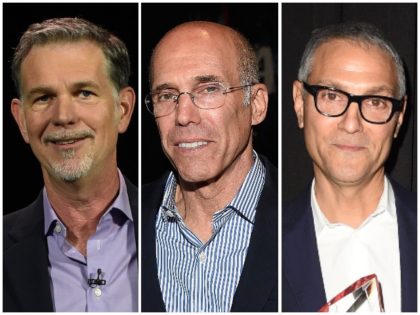 The comedian is throwing his support behind House and Senate Democrat super PACs ahead of the midterm elections to the tune of $2 million. 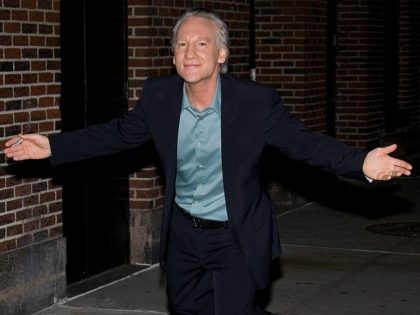 Ahead of the 2018 midterms, comedian and HBO’s Real Time host Bill Maher donated $1 million to the Senate Majority PAC in an effort to help get Democrats elected to the Senate.

Top liberal mega-donor and California climate change warrior Tom Steyer has kicked up the pace of his political contributions from $9.3 million by the end of January in the 2014 cycle to $13 million in this year’s political contests. 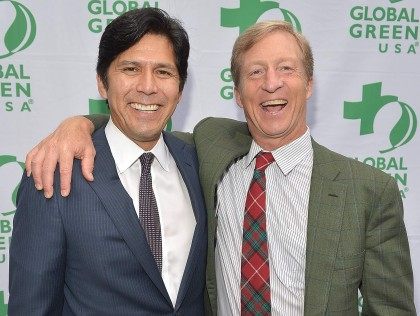 Senator Robert Menendez and Dr. Salomon Melgen are under indictment on federal corruption charges. But a third key player, the man who actually organized a controversial 2012 meeting, is Senate Minority Leader Harry Reid (D-NV). He’s being protected by a selective Department of Justice, a stonewalling Capitol Police, and a compliant and incurious mainstream media and remains unindicted. He’s even threatening to hijack the United States Senate and force a vote on the controversial Attorney General nomination of Loretta Lynch. 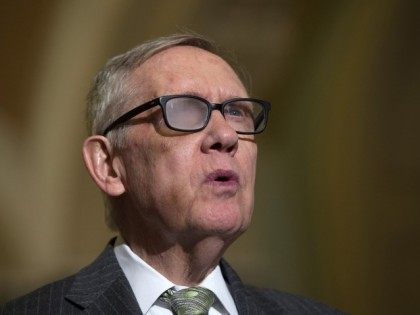 What Was Indicted Doctor Hoping to Buy With $100k Donation to Harry Reid’s Super PAC?

A federal indictment shows Dr. Salomon Melgen contributed an unearmarked $100,000 to the Senate Majority PAC a mere two weeks before Sen. Harry Reid arranged an August 2, 2012 meeting among himself, Secretary of Health and Human Services Kathleen Sebelius, and Menendez. What, if anything was the doctor trying to buy with the donation? 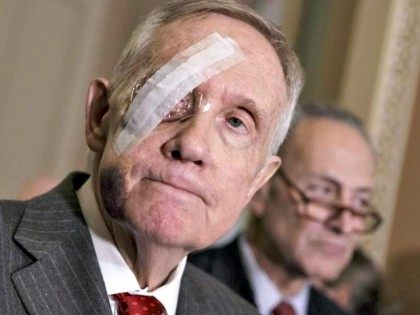 “I think Harry Reid’s getting out of town ahead of the posse,” former U.S. Attorney Joe diGenova tells Breitbart News. The Senate Minority Leader says he’ll retire in 2017, at the conclusion of his current term.

A conservative group is calling on a Super PAC closely aligned with Senate Minority Leader Harry Reid (D-NV) to give back $700,000 it accepted in 2012 from Dr. Salomon Melgen, a close friend and major donor to Senator Robert Menendez (D-NJ). 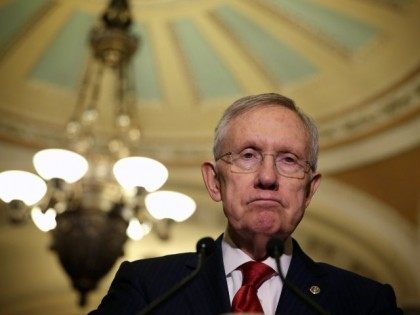 Breitbart News asked Peter M. Koski, the Department of Justice attorney leading the investigation into Sen. Robert Menendez, how Sen. Harry Reid’s conduct differs from Menendez’s and why Reid himself is not under federal investigation on similar charges of corruption. We have not received a response. 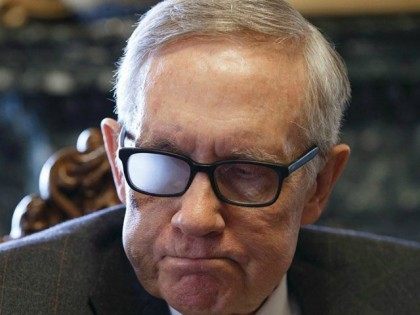