Imran Ahmad Khan, a Conservative member of parliament elected in 2019 has been found guilty of sexually assaulting a teenage boy in 2008. 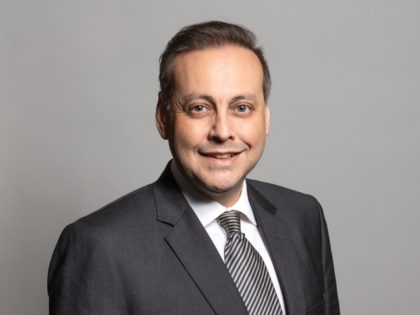 Two North African youths, one born to parents from Morocco and another who came to Italy from Egypt, have been arrested. 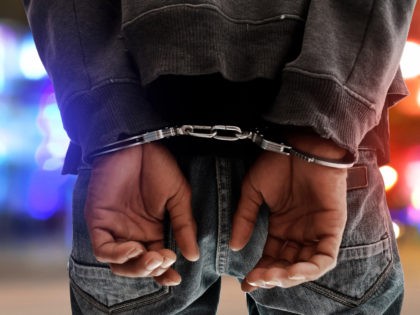 Police raided 18 migrant-background youths over attacks that have been met with comparisons to the infamous Cologne attacks of 2015. 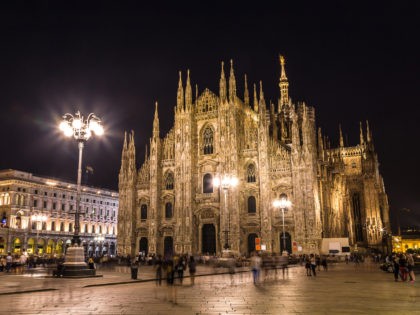 A Swedish rape victim has expressed anger that a Syrian migrant who raped her has been given £70k ($96k) in damages by the Swedish state, while she has received just £250 ($340). 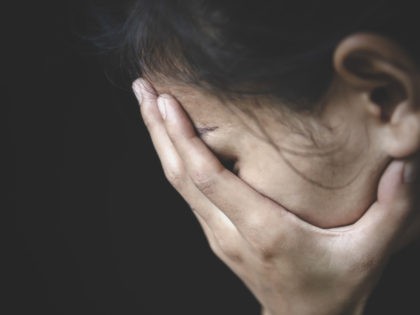 All of the women charged with defamation after making MeToo-style allegations in Sweden have been found guilty, according to a review of ten defamation cases. 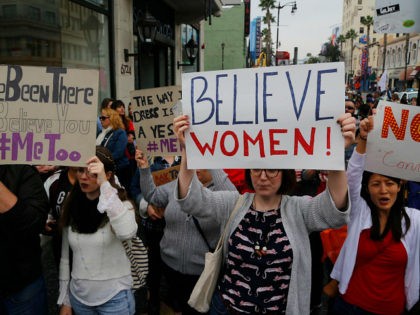 An Iraqi migrant doctor in the French commune of Bourges who has been accused of sexual assault by a patient has alleged a “racist conspiracy” against him. 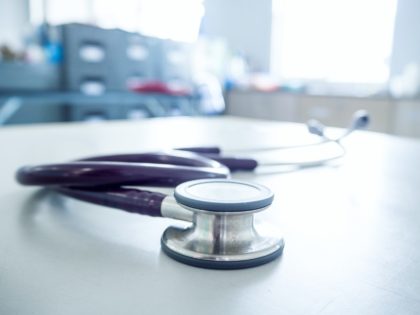 A report has claimed there have been at least 106 reports of abuse, often sexual, in Sweden’s homes for disadvantaged youths in the last four years. 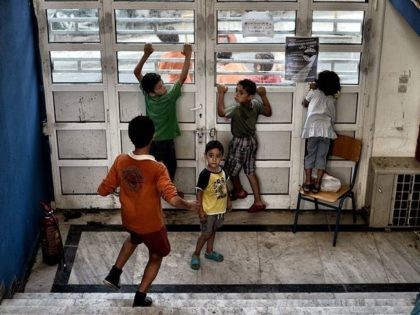 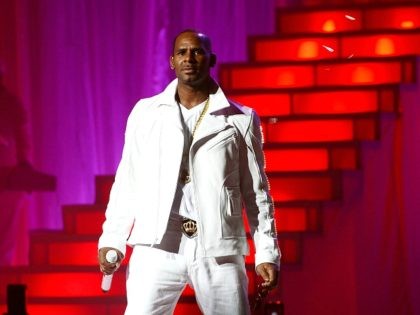 A Pennsylvania police officer pleaded guilty to concealing his wife’s act of sexual assault of a minor and using the crime to blackmail her. Meanwhile, his wife pleaded guilty to trying to hire a hit man to kill her husband for trying to use the sex case against her. 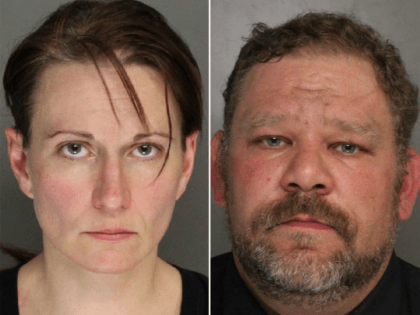 Three men have been arrested on suspicion of aggravated rape, after hundreds watched the alleged rape of a woman in Uppsala broadcast live on Facebook. Witnesses say one of the men drew a gun and threatened viewers during the broadcast, 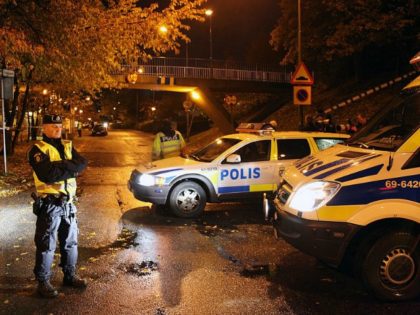 Widespread sex attacks at festivals are nothing new and the phenomena was worse in the past, Sweden’s interior minister has said. 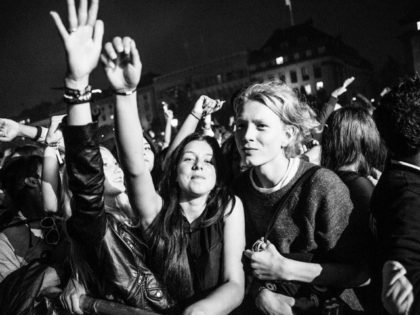 A Syrian “refugee” is in court after molesting a woman and attacking a police officer at this year’s Notting Hill Carnival — crimes committed only shortly after arriving in the United Kingdom. Westminster Magistrate’s court heard how 23-year-old Mohammed Al-Youssfi — a 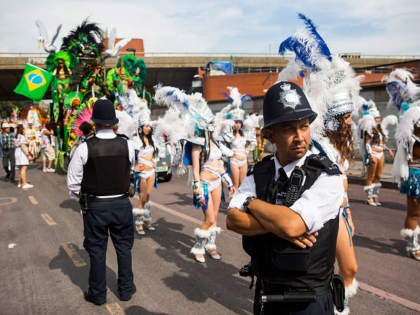 A Swedish music festival specifically focussing on themes like “the fight against racism”, multiculturalism, and combating sexual harassment has been rocked by multiple reports of sexual assault and rape. Taking place last week and over the weekend, the ‘Peace & 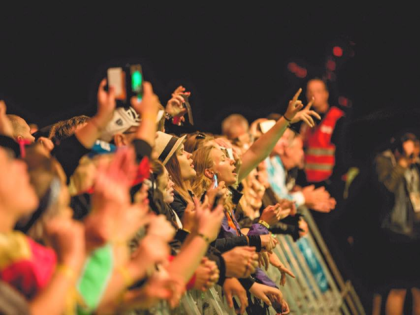 Teacher Busted for Posing as Girl to Trick Kids into Sexting

A high school science teacher in Gilroy, California, has been arrested and charged with posing as a teenaged girl online in order to trick students into sending him explicit photos and other “harmful material,” a report says.

Police have arrested an 18-year-old student at the State University College at Oswego for allegedly using a cell phone to take video of a female student taking a shower in a dorm. 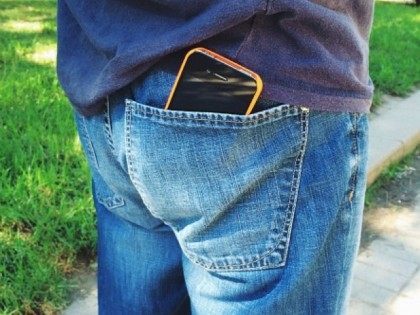 A sex attacker from Dagenham, east London targeted Muslim women because he had a fetish for hijabs. Emmanuel Ndegwe, 25, was jailed in March for forcing himself on several Somali women after following them into their homes in 2013 and 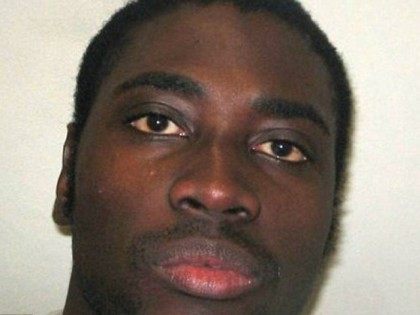 For roughly five seconds on Friday, Fox 5 San Diego portrayed an unusual sex-assault suspect: Barack Obama. On the 10 p.m. news, roughly four minutes into the broadcast, anchorwoman Kathleen Bade intoned: “The only suspect in a sex assault at SDSU will not be charged.” Simultaneously, a picture of Obama appeared, captioned, “NO CHARGES.” 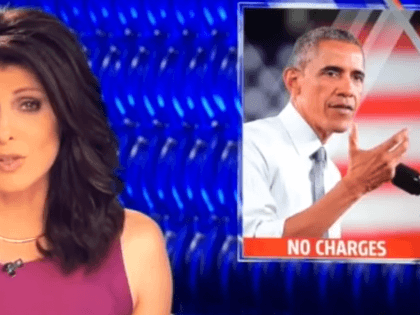