Alfred Hitchcock’s “Psycho” and “Rope” are among the films that Turner Classic Movies has deemed “troubling and problematic,” joining the ranks of Gone with the Wind in a new series called “Reframed: Classic Films in the Rearview Mirror,” which seeks to scrutinize old movies through the lens of today’s identity politics. 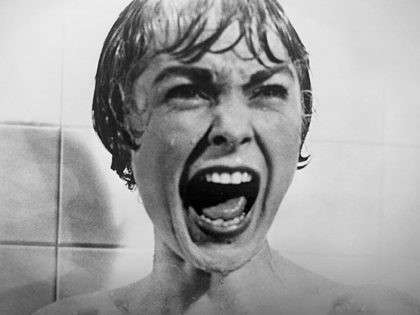