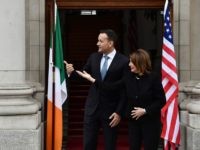 Every foreigner who graduates from American universities should be given green cards so they can compete for Americans’ white-collar jobs, according to the chairman of JPMorgan Chase & Co. bank. 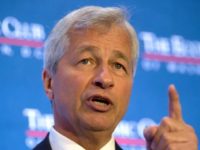 Federal officials excluded the public when they created a program to help U.S. companies hire hundreds of thousands of foreign graduates in place of American graduates, a D.C. Appeals Court judge said February 20. 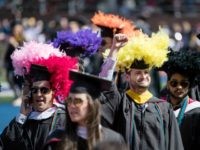 GOP Senators: Illegals Are Beneficial, Amnesty Is Not Amnesty

Illegal immigrants are good for the U.S. economy, GOP Sen. James Lankford said today while he introduced a multi-stage amnesty for many young illegal immigrants, including the 690,000 illegals covered under the 2012 “DACA” amnesty.

“The only point I would make for the tech community is on the H1B visas, I support them. When I was a Senator from New York I supported them,” Hillary Clinton told a meeting hosted by a software company in August 2014, according to a document apparently prepared by her campaign team. 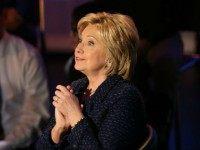 Caterpillar is firing 300 American employees in Mossville, Indiana, even though it is continuing to recruit and pay foreign “H-1B” guest-workers to do the white-collar jobs sought by American professionals in the United States. 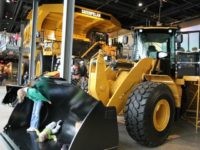 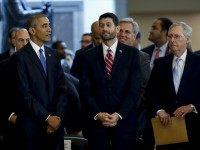