A recently filed Facebook patent would enable the company to employ a user’s phone to record their reactions to advertisements.

Engadget reports that despite denying tapping into phones’ microphones on multiple occasions, Facebook has applied for a patent that would allow smartphones to record audio when they hear undetectable messages hidden in TV advertisements. Facebook could use high-pitched audio signals hidden in television broadcasts that are inaudible to humans to activate smartphones. The smartphones would then record “ambient audio,” which would then be sent back to Facebook, this would allow Facebook to gauge audience reaction to television advertisements.

A diagram from the patent can be found below: 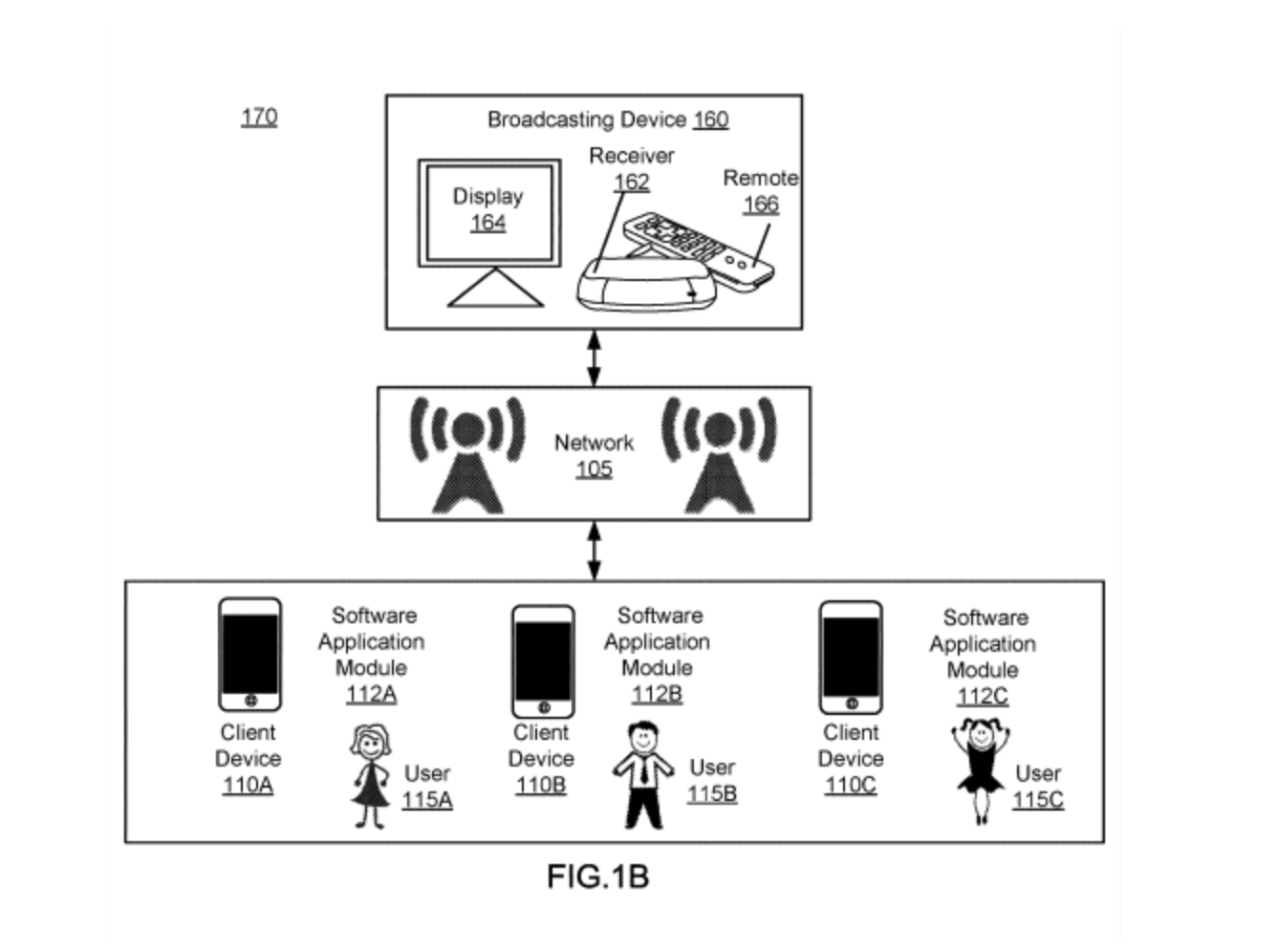 Facebook VP and Deputy General Counsel Allen Lo told Mashable: “It is common practice to file patents to prevent aggression from other companies. Because of this, patents tend to focus on future-looking technology that is often speculative in nature and could be commercialized by other companies.” Lo further clarified: “The technology in this patent has not been included in any of our products and never will be.”

It should be noted, however, that despite this guarantee from Facebook many tech industry insiders are extremely security conscious, including Facebook CEO Mark Zuckerberg who places a piece of tape over his laptop webcam and microphone. Given the company CEO’s own paranoia surrounding technology, the users of his website may be wise to adopt a similar attitude.