Bezos reportedly sent the messages to his “mistress,” married news anchor and actress Lauren Sanchez, just months before the announcement of his separation with his wife.

“I love you, alive girl. I will show you with my body, and my lips and my eyes, very soon,” Bezos reportedly declared, while in another message, he allegedly wrote, “I want to smell you, I want to breathe you in. I want to hold you tight.… I want to kiss your lips…. I love you. I am in love with you.”

According to the Daily Mail, “It was previously reported that the pair had been dating since June, months before she separated from her husband, Hollywood mega-agent Patrick Whitesell, and nine months before Bezos announced his split from his wife, MacKenzie, on Twitter.” 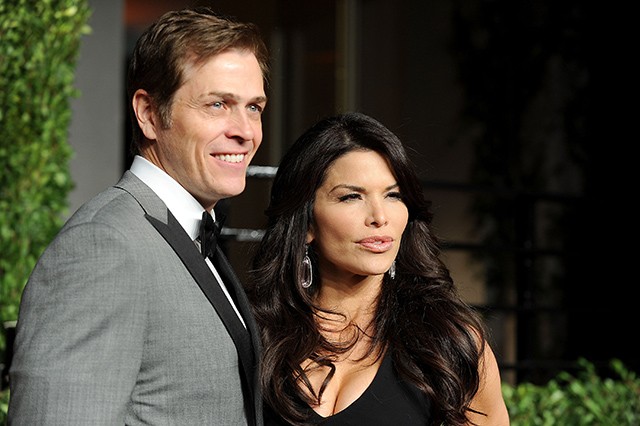 “We want to make people aware of a development in our lives. As our family and close friends know, after a long period of loving exploration and trial separation, we have decided to divorce and continue our shared lives as friends,” Bezos declared. “We feel incredibly lucky to have found each other and deeply grateful for every one of the years we have been married to each other. If we had known we would separate after 25 years, we would do it all again.”

“We’ve had such a great life together as a married couple, and we also see wonderful futures ahead, as parents, friends, partners in ventures and projects, and as individuals pursuing ventures and adventures,” he continued. “Though the labels might be different, we remain a family, and we remain cherished friends.”