Twitter has suspended multiple accounts for Angel Families, those whose loved ones were killed by illegal aliens, days after the November 3 presidential election.

Twitter blacklisted the accounts for Angel Mom Mary Ann Mendoza as well as three accounts that represent Angel Families — including the Angel Families organization and the Advocates for Victims of Illegal Alien Crime (AVIAC).

Mendoza, whose son Brandon Mendoza was killed by an illegal alien in 2014, told Breitbart News that her Twitter account was suspended without any explanation as to why. Likewise, her accounts for her Angel Families organization were suspended as well.

Angel Mom Sabine Durden, whose 30-year-old son Dominic was killed by an illegal alien in 2012, told Breitbart News that the Twitter account for AVIAC was suspended with an explanation. Durden said the AVIAC account had not changed any of its usual post sharing practices when the suspension occurred. 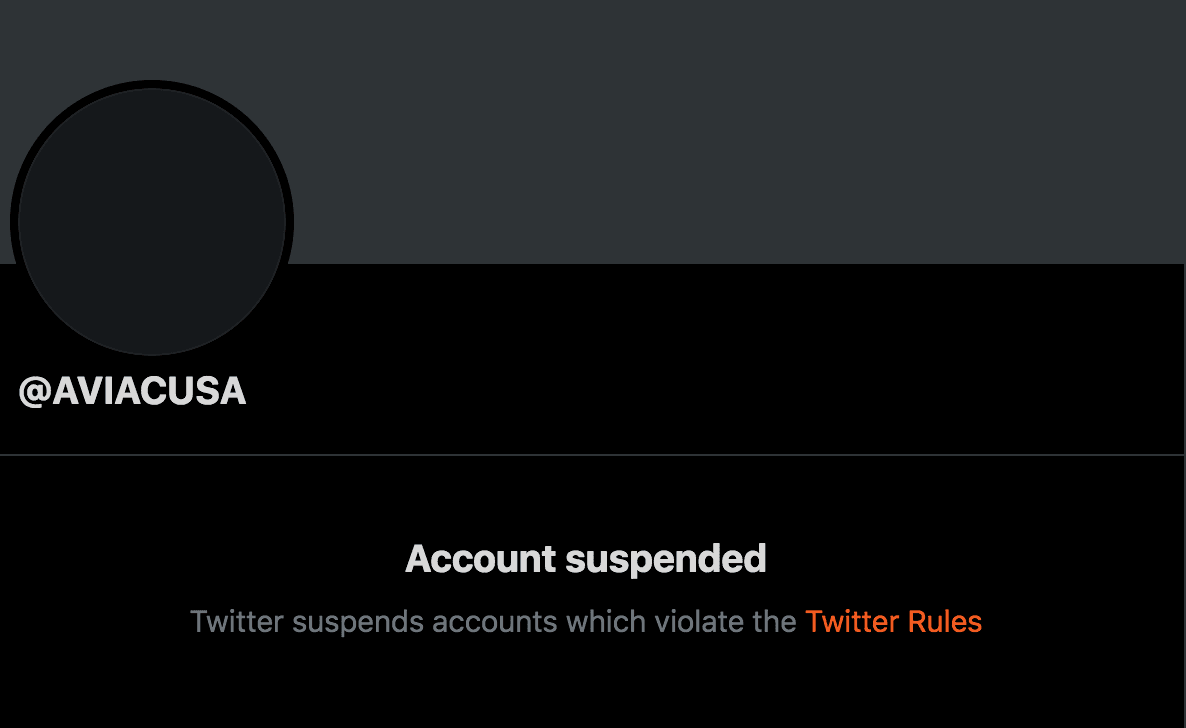 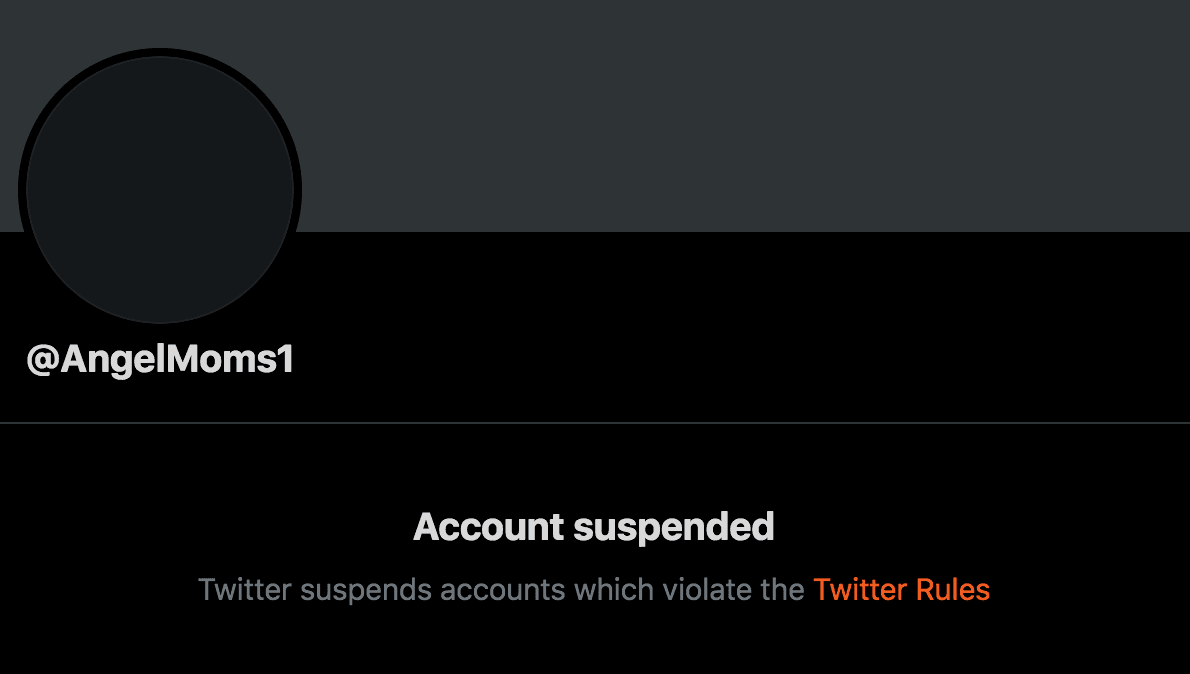 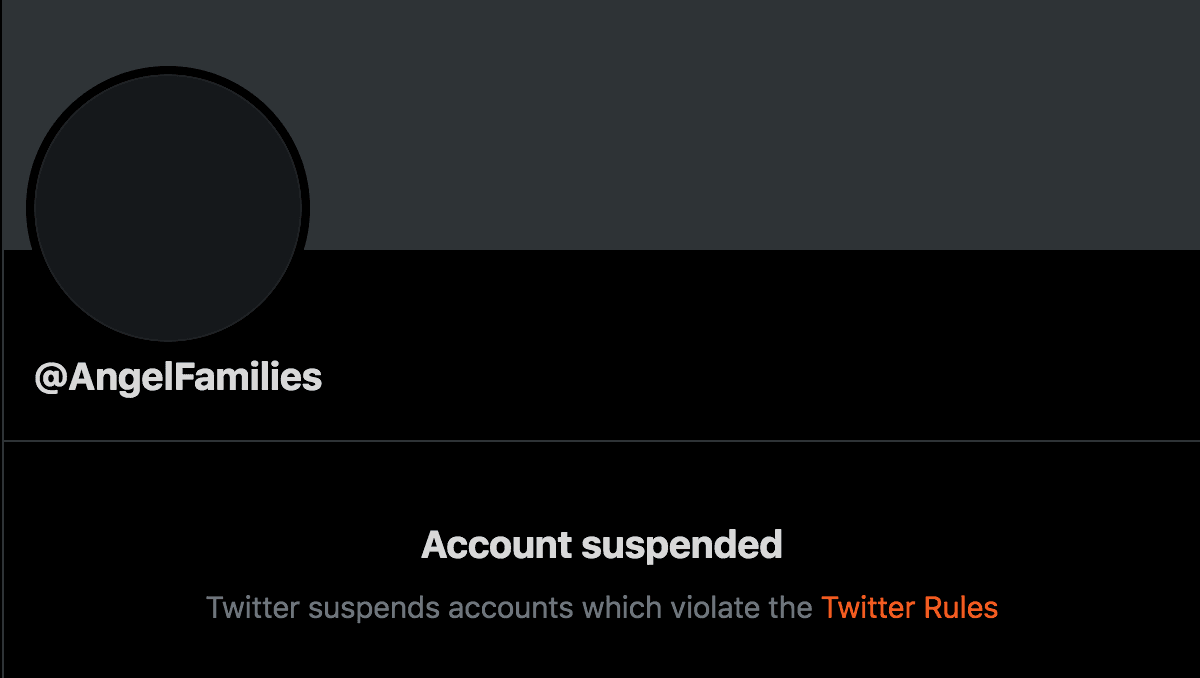 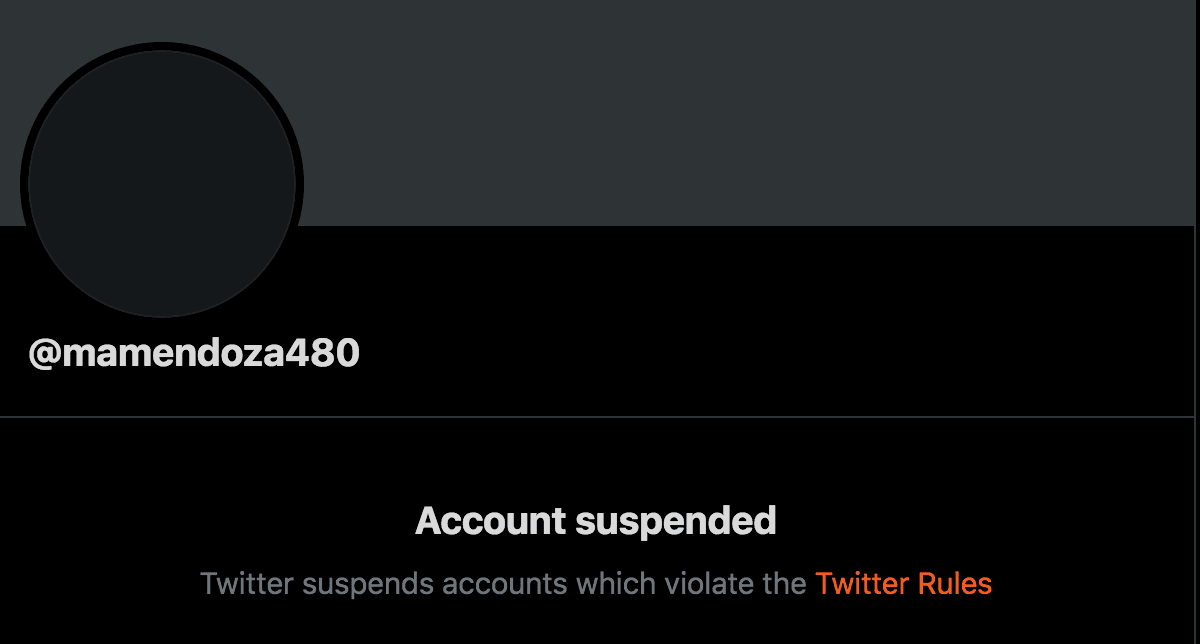 Last year, Twitter suspended Mary Ann Mendoza’s account because of her posts raising awareness of the dangers of illegal immigration. Mendoza was forced to delete the posts in question in order to have her account reinstated.

A Twitter spokesperson told Breitbart News that the accounts “were suspended for violating our platform manipulation and spam policy.” The spokesperson did not provide specific posts that violated the policy.