The Great Barrington declaration argues that blanket lockdowns and mask mandates are counterproductive, instead advocating for a targeted approach focused on protecting vulnerable segments of the population.

Via the American Institute for Economic Research:

The efforts in Florida to protect the elderly while permitting the rest of society to function normally led to a success that has been celebrated the world over. It causes major disruption to the lockdown narrative that the only way to suppress a virus is to suppress rights and freedoms.

As a retrospective on the policy, the governor held a roundtable with all four scientists. Lasting an hour and a half, they covered all the major issues. The video itself came to serve as a tutorial in the relationship between public policy and virus mitigation.

With no warning, no announcement, and no explanation, YouTube on April 7, 2021, suddenly deleted the entire video from its platform. Once hosted by WTSP Tampa Bay, an NBC affiliate, it originally appeared as embedded in a story on WTSP.com. The video that once lived here is now replaced by this. 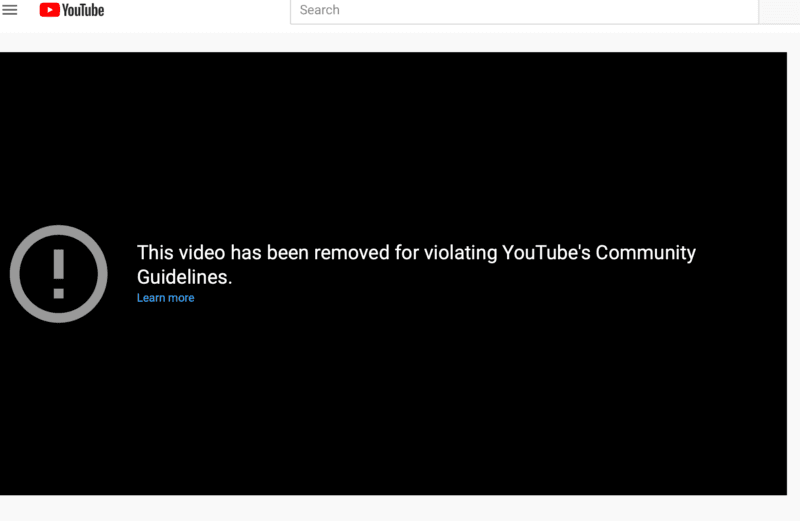 This is the second time in two weeks that Kulldorff, who servers on a vaccine safety subgroup that advises the CDC, FIH, and FDA, has faced Big Tech censorship. On March 30, the widely-cited epidemiologist was censored by Twitter over a post challenging the notion that children and young people require vaccination against COVID-19.