Reuters reports that three Australian lifestyle content publishers have taken issue with Facebook, alleging that the social media giant used their articles on its newly-launched news service after refusing to negotiate licensing deals with them.

Breitbart News reported that earlier this year that a law was passed in Australia that pressured Facebook and Google to develop publishing deals with some of the country’s largest news and media firms. While the law is designed to protect publishers and their content, this latest issue highlights one of the first big challenges for the government in regulating tech giants such as Facebook.

Many smaller publishers claim that the recently passed law has not prevented Google and Facebook from using their content to generate clicks and receive advertising revenue without paying publishers.

Broadsheet Media, Urban List and Concrete Playground approached Facebook after the law was passed in February and attempted to negotiate a publishing deal with the tech giant. But Facebook reportedly called their content unsuitable for its Facebook News platform and refused to negotiate.

Facebook did recommend that the publishers apply for grants Facebook offered from an $11 million fund for Australian regional and digital newsrooms. 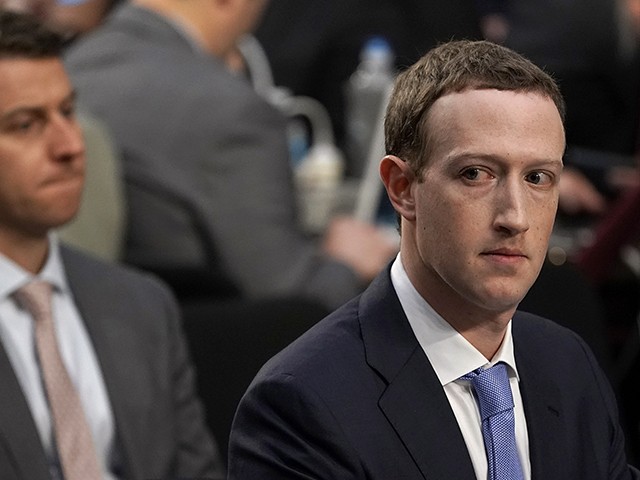 Nick Shelton, the founder of Broadsheet Media, commented: “They told me that, ‘oh well, you’re not going to be included in News tab and that’s what we’re paying for’. To our surprise, we woke one morning last week and all of our content was there.”

The publishers say that they want to negotiate with Facebook but if the company refuses to do so they will likely request that the government intervene in the situation.

Shelton stated: “If at the end of the day we don’t get included in a commercial agreement, then absolutely they need a stick. We are three prime examples of publishers and media businesses which should be included as part of this framework.”