Warner Bros. is reportedly using an interactive deepfake program to allow users to insert themselves into the studio’s latest promo for the new movie Reminiscence. AI-generated deepfake videos are often good enough to fool the average person, making famous people appear to say things they never said, or putting them in unusual situations.

Protocol reports that Warner Bros. is working with the deepfake startup firm D-ID to promote the studio’s new movie Reminiscence. D-ID has created a new website that allows people to upload a photo of their face which is processed by the company’s AI to add them to a video sequence in a short clip promoting the film. 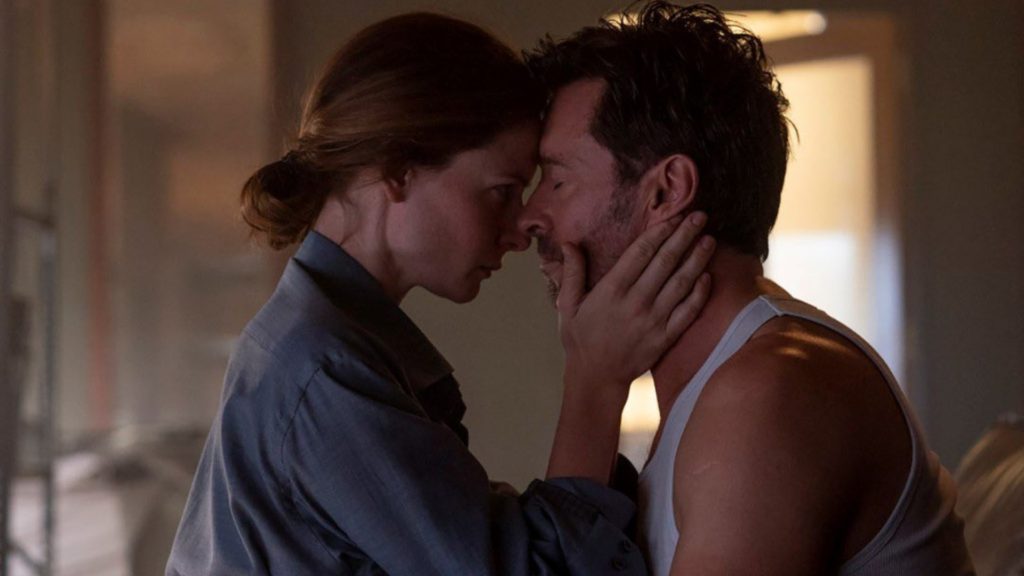 D-ID started out as a privacy-focused startup group that aimed to develop technology that could protect consumers from facial recognition. The startup founders discovered as they developed their project that the same technology they were using could optimize deepfakes very efficiently. D-ID CEO Gil Perry commented: “We built a very strong face engine.”

D-ID’s technology allowed the company to reduce the amount of data needed to train its AI. While other deepfake solutions often need multiple video clips or a large collection of photos, D-ID’s AI does not and can operate using a single photo making it ideal for marketing campaigns like Warner Bros. latest.

Previously, D-ID collaborated with MyHeritage, which allowed people to create videos from photos of deceased relatives. The feature was called “creepy” by many, but Perry claimed that 95 percent of tweets about the system were very supportive. “It gave us confidence that we know what we are doing,” he said.

Deepfake technology has been misused by cybercriminals and individuals seeking to blackmail other people — famous or not. In one recent case, a mother allegedly used deepfaked images of her daughter’s rival cheerleaders to try to get them kicked off the squad.

The Philadelphia Inquirer reported that the Bucks County District Attorney’s office charged Raffaela Spone, 50, with misdemeanor cyber harassment for allegedly sending the doctored images and videos of the teens to make them look like they were drinking, smoking, and completely naked to her daughter’s teammates and coaches.

These doctored images and videos are also known as “deepfakes,” which Spone allegedly sent from a fake number in 2020.

According to the Inquirer, she also allegedly sent text messages telling her daughter’s teammates to commit suicide.