Jeff Bezos’ space exploration company Blue Origin has reportedly filed a lawsuit against NASA over its handling of the Human Landing System Program to return Americans to the moon, a contract that was awarded to Elon Musk’s SpaceX.

Engadget reports that Jeff Bezos’ Blue Origin has filed a complaint with the U.S. Court of Federal Claims over NASA’s recent handling of the Human Landing System program. The lawsuit comes less than a month after a protest filed by Blue Origin over NASA’s decision to award a contract for the Artemis Lunar Lander to Elon Musk’s SpaceX was dismissed by the U.S. Government Accountability Office (GAO). 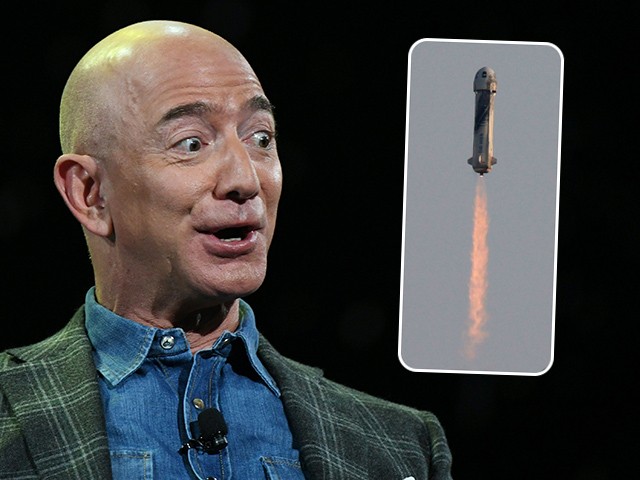 (INSET: Blue Origin rocket) Amazon Founder and CEO Jeff Bezos addresses the audience during a keynote session at the Amazon Re:MARS conference on robotics and artificial intelligence at the Aria Hotel in Las Vegas, Nevada on June 6, 2019. (Photo by Mark RALSTON / AFP) (Photo by MARK RALSTON/AFP via Getty Images)

NASA chose to go with a $2.9 billion bid from SpaceX over the $5.9 billion proposal from Blue Origin. NASA planned initially to sign two separate contracts but due to limited funding from Congress, was unable to do so. Blue Origin argued that the decision was “fundamentally unfair,” as NASA allowed SpaceX to modify its bid; Blue Origin alleges that it never got the opportunity to do so. 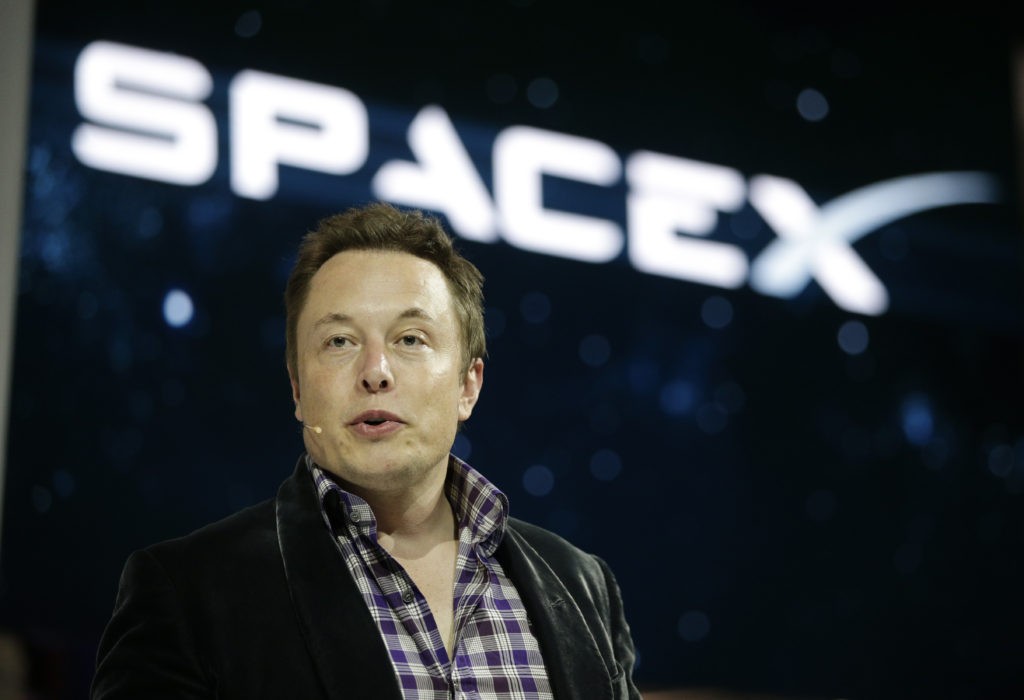 The GAO concluded that NASA’s “evaluation of all three proposals was reasonable and consistent with applicable procurement law, regulation, and the announcement’s terms.” Blue Origin implied at the time that it would escalate the situation if needed.

The company said at the time: “We stand firm in our belief that there were fundamental issues with NASA’s decision, but the GAO wasn’t able to address them due to their limited jurisdiction.”

A Blue Origin spokesperson recently told Engadget: “Blue Origin filed suit in the US Court of Federal Claims in an attempt to remedy the flaws in the acquisition process found in NASA’s Human Landing System. We firmly believe that the issues identified in this procurement and its outcomes must be addressed to restore fairness, create competition, and ensure a safe return to the Moon for America.”

As a result, it seems likely that the Human Landing System program and Project Artemis will face further delays. After Blue Origin’s GAO protest, NASA told SpaceX to halt working on the lunar lander contract as the situation was investigated. The Verge claims that a source informed the publication that Blue Origin asked a judge to order a temporary pause on SpaceX’s project while the case is resolved in court.