In a recent article, Wired magazine notes that as deepfake technology progresses in sophistication and ease of application, many mainstream businesses are now beginning to adopt the technology that up to this point has been infamously used to generate fake and pornographic videos of celebrities.

Wired reports in an article titled “Deepfakes Are Now Making Business Pitches,” that many companies are beginning to take advantage of “deepfake” technology, most famously used to create fake videos of celebrities including pornography, and more recently to replace the faces of celebrities in movie clips. To distance the technology from its sordid past, corporate America is inventing lingo like “artificial reality identity” to describe deepfaked videos. 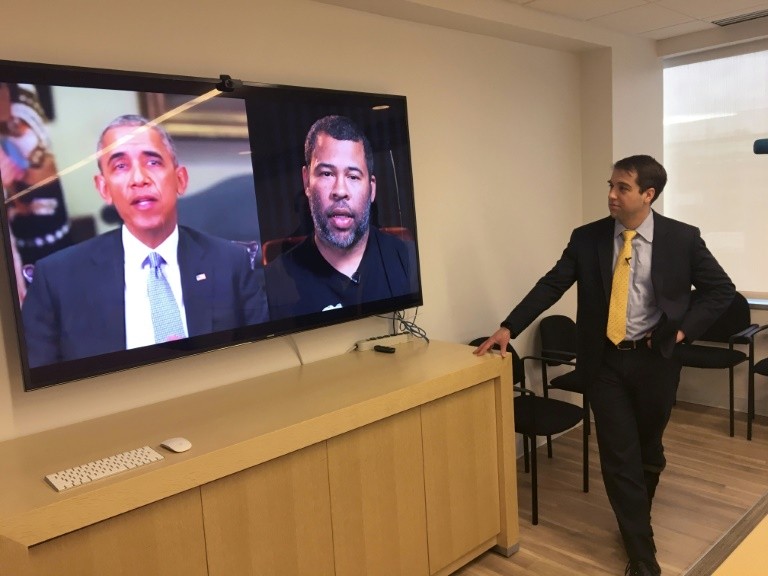 Now, companies like Ernst & Young (EY) are testing the use of deepfakes and artificial intelligence in a business setting. EY has reportedly begun using deepfake technology to make client presentations or emails more interesting, replacing basic text with a video clip of an entirely digital recreation of the email sender explaining the contents of the email. 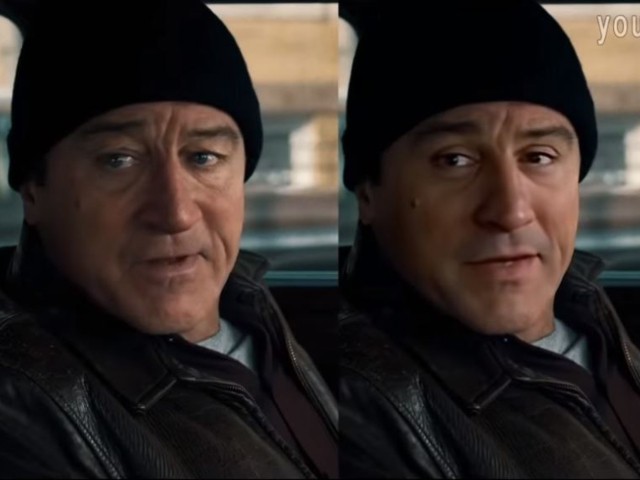 Deepfake of Robert De Niro in The Irishman

The UK startup Synthesia is working with EY to produce these AI-generated clips which have been used to enhance presentations and make boring emails more interesting. One EY partner who does not speak Japanese used Synthesia’s AI technology to have his digital avatar speak in Japanese to a client from Japan.

“We’re using it as a differentiator and reinforcement of who the person is,” says Jared Reeder, who works at EY on a team that provides creative and technical assistance to partners. In the past few months he has come to specialize in making AI doubles of his coworkers. “As opposed to sending an email and saying ‘Hey we’re still on for Friday,’ you can see me and hear my voice,” he says.

The clips are presented openly as synthetic, not as real videos intended to fool viewers. Reeder says they have proven to be an effective way to liven up otherwise routine interactions with clients. “It’s like bringing a puppy on camera,” he says. “They warm up to it.”

New corporate tools require new lingo: EY calls these its virtual doubles ARIs, for artificial reality identity, instead of deepfakes. Whatever you call them, they’re the latest example of the commercialization of AI-generated imagery and audio, a technical concept that first came to broad public notice in 2017 when synthetic and pornographic clips of Hollywood actors began to circulate online. Deepfakes have steadily gotten more convincing, commercial, and easier to make since.

The entertainment industry have begun researching or using the technology to create short films and funny clips. Recently, Lucasfilm hired a prominent member of the online deepfake community who has received millions of views on his videos reworking faces in clips of Star Wars. Warner Bros. recently launched deepfaked ads for a new movie that incorporates the viewer’s face into a clip of the movie.