Former TV journalist John Stossel has reportedly filed a lawsuit against Facebook seeking at least $2 million in damages, alleging that the company defamed him by adding “fact-check” labels to two videos he posted related to climate change. After Facebook’s labels, the lawsuit claims “his viewership plummeted due to both Facebook’s censorship and the reputational harm caused by the false labels.”

Variety reports that former TV journalist John Stossel is suing tech giant Facebook for defamation, seeking at least $2 million in damages after Facebook added fact-checking labels to two videos Stossel posted relating to climate change. A Facebook spokesperson told Variety in a statement: “We believe this case is without merit and we will defend ourselves vigorously against the allegations.” 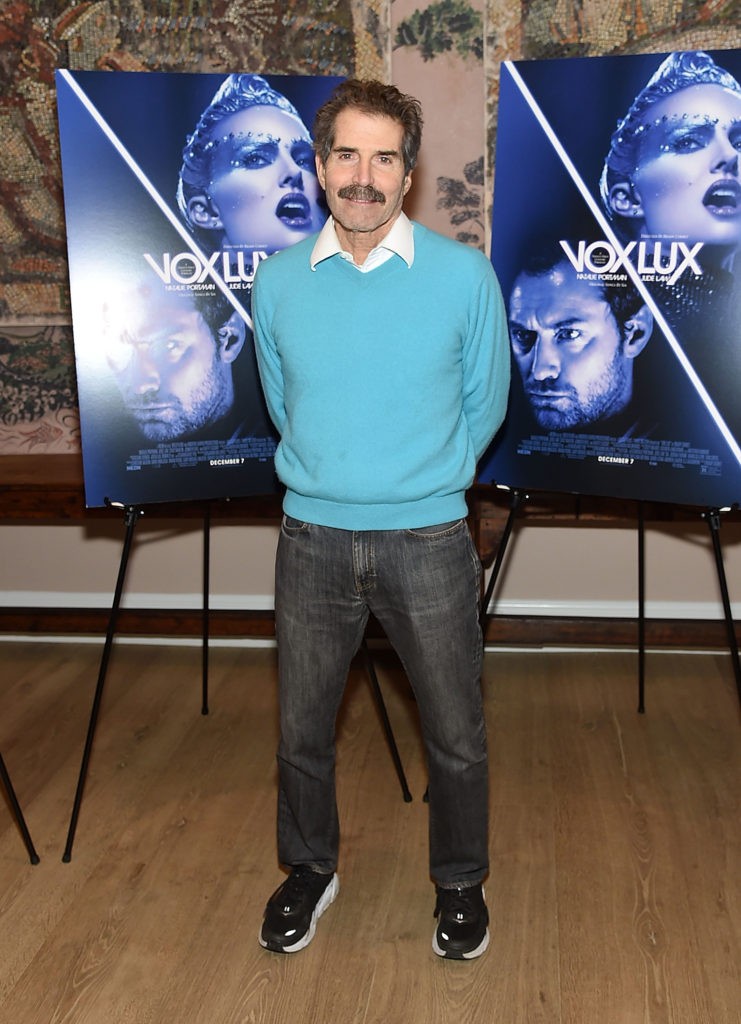 Stossel’s lawsuit alleges that in the past year he posted two video reports to Facebook’s platform in which he “interviewed experts in the climate change arena.” One video was titled “Government Fueled Fires,” which related to the 2020 wildfires in California. Stossel claims that Facebook’s fact-checkers “falsely attributed to Stossel a claim he never made, and on that basis flagged the content as ‘misleading’ and ‘missing context,’ so that would-be viewers would be routed to the false attribution statement.”

Stossel’s lawsuit alleges that his video “explored a scientific hypothesis” that “while climate change undoubtedly contributes to forest fires, it was not the primary cause of the 2020 California fires.” Stossel alleges that he never made the claim that “Forest fires are caused by poor management. Not by climate change,” as Facebook’s fact-check stated.

Another video from Stossel titled “Are We Doomed?” received a “partly false/factual inaccuracies” label from Facebook. In the video, Stossel questioned a number of theories from what he called “environmental alarmists,” such as “claims that hurricanes are getting stronger, that sea level rise poses a catastrophic threat, and that humans will be unable to cope with the fallout.”

Stossel is alleging that Facebook’s third-party fact-check of this video did not question any of the facts he presented in the video and that the company’s fact-checking process “is nothing more than a pretext… to defame users with impunity, particularly when Defendants disagree with the scientific opinions expressed in user content.”

The lawsuit further alleges that “Stossel was given no meaningful avenue to contest these unilateral decisions about the truth of his journalism. Meanwhile, his viewership plummeted due to both Facebook’s censorship and the reputational harm caused by the false labels.”