The Port of Houston, located on the Gulf Coast, said in a statement Thursday it “successfully defended itself against a cybersecurity attack” last month.

“Port Houston followed its Facilities Security Plan in doing so, as guided under the Maritime Transportation Security Act (MTSA), and no operational data or systems were impacted as a result,” the document read.

Cybersecurity and Infrastructure Security Agency Director Jen Easterly initially said the port was the target during a Senate committee hearing on Thursday, adding she believed a “nation-state actor” was behind the incident but did not specify which one, ABC 13 reported Friday. 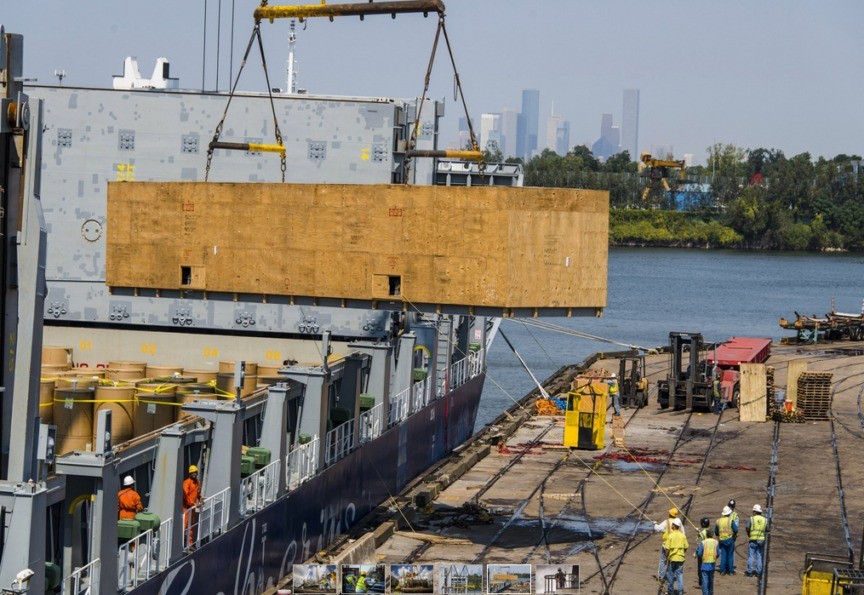 “We are working very closely with our interagency partners and the intelligence community to better understand this threat actor so that we can ensure that we are not only able to protect systems, but ultimately to be able to hold these actors accountable,” she noted.

The hack involved ManageEngine ADSelfService Plus, a password management program. Easterly’s agency, the FBI and the U.S. Coast Guard issued a joint advisory last week warning that the vulnerability in the software “poses a serious risk” to critical infrastructure companies, defense contractors and others. Cybersecurity has become a key focus of the Biden administration. A devastating wave of cyberattacks has compromised sensitive government records and at times led to the shutdown of the operations of energy companies, hospitals and schools.

A recent analysis of school files from dark web pages performed by NBC News found the personal data of millions of schoolchildren was being spread all over the internet, and the data included social security numbers and medical conditions, according to Breitbart News.

“NBC News recently performed an analysis of school files that have been stolen by hackers in ransomware attacks and are currently available on the dark web,” the article read.

“Multiple companies, hospitals, school districts, and other institutions fell victim to ransomware attacks in 2021, now those files are being spread across the internet,” it stated.