According to a recent analysis of school files from dark web pages performed by NBC News, the personal data of millions of schoolchildren is being spread across the internet. The data found on students includes social security numbers and medical conditions.

NBC News recently performed an analysis of school files that have been stolen by hackers in ransomware attacks and are currently available on the dark web. Multiple companies, hospitals, school districts, and other institutions fell victim to ransomware attacks in 2021, now those files are being spread across the internet.

This year, ransomware hackers published the rata of more than 1,200 American K-12 schools according to Brett Callow, a ransomware analyst at the cybersecurity firm Emsisoft. Some schools that were informed of the leak of their student’s data appeared to be unaware of the issue. 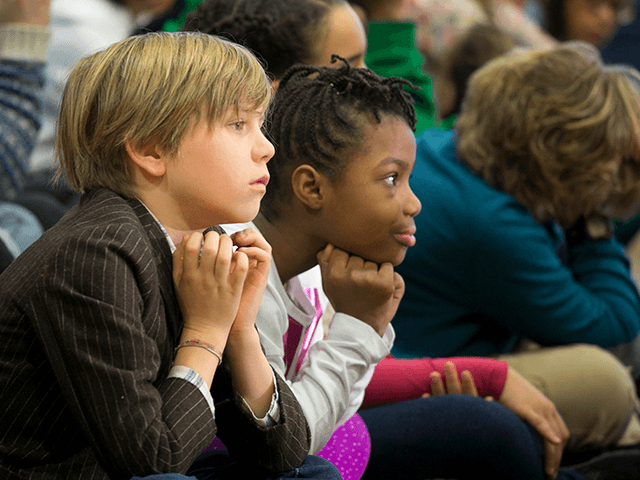 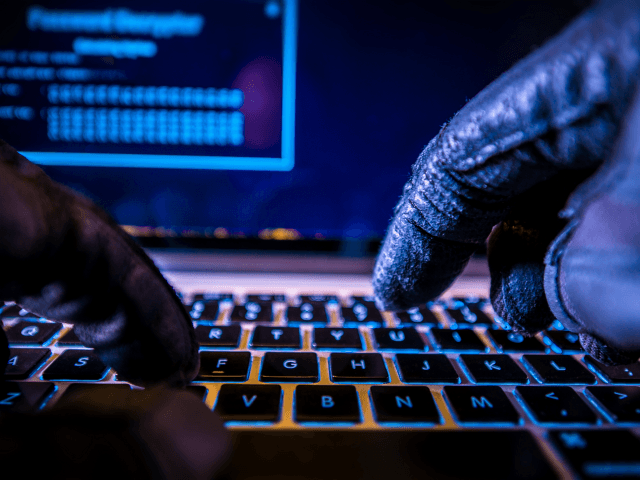 Doug Levin, the director of the nonprofit organization K12 Security Information Exchange, noted that public school systems are often not equipped to protect students’ data from hackers. “I think it’s pretty clear right now they’re not paying enough attention to how to ensure that data is secure, and I think everyone is at wits’ end about what to do when it’s exposed,” Levin said. “And I don’t think people have a good handle on how large that exposure is.”

In December, hackers gained access to the Weslaco Independent School District near the southern border of Texas. School staff quickly warned more than 48,000 parents and guardians of the breach and followed the FBI’s advice to not pay the hackers, instead restoring their system from backups.

But the hackers, angered by Weslaco’s refusal to pay, posted the files they stole from the district online. One of the files is an Excel spreadsheet titled “Basic student information,” which includes the personal details of around 16,000 students.