According to a number of current and former employees of Jeff Bezos’ space exploration firm Blue Origin, the company is a “toxic” workplace.

CNBC reports that in a recent essay, 21 current and former employees of Jeff Bezos’ rocket company Blue Origin have claimed that the firm harbors a “toxic” workplace that stifles internal feedback, disregards safety concerns, and fosters a sexist environment. 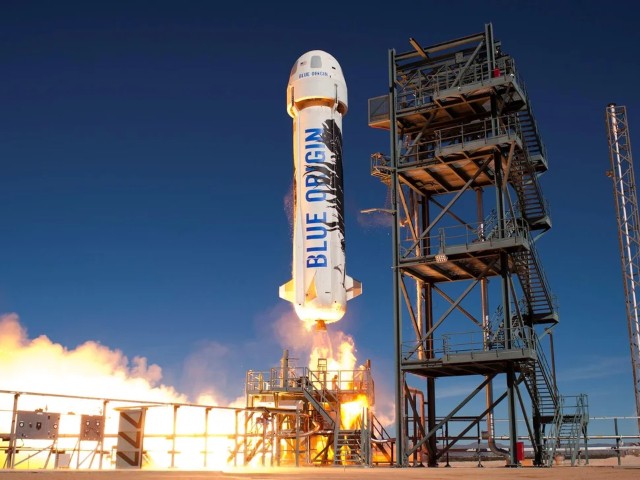 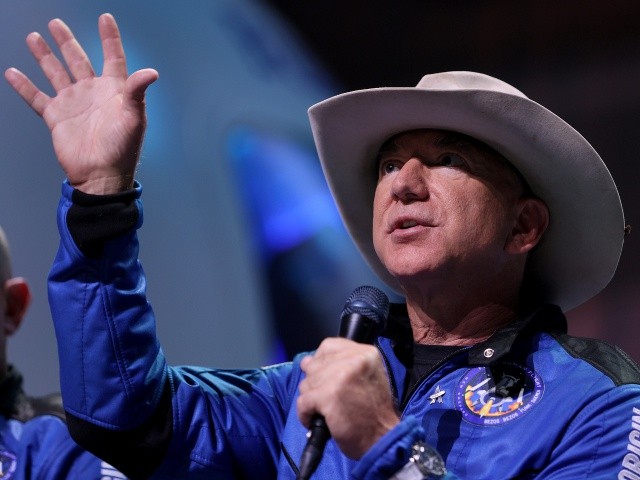 Jeff Bezos speaks about his flight on Blue Origin’s New Shepard into space during a press conference on July 20, 2021 in Van Horn, Texas. (Joe Raedle/Getty Images)

In the essay, led by former Blue Origin Head of Employee Communications Alexandra Abrams, the 21 employees allege that they were forced to sign strict nondisclosure agreements and were discouraged from reporting internal feedback or safety concerns. The letter also alleges that a number of instances of sexual harassment took place at the firm.

In an interview with CBS that aired on Thursday, Abrams stated: “I’ve gotten far enough away from it that I’m not afraid enough to let them silence me anymore.” She added: “You cannot create a culture of safety and a culture of fear at the same time. They are incompatible.”

Alexandra Abrams, a former head of employee communications for Blue Origin, is speaking out against the company to @LaurieSegall.

“You cannot create a culture of safety and a culture of fear at the same time. They are incompatible.” pic.twitter.com/JHuFY3cjcs

The essay was published on the Lioness website and was signed by Abrams and endorsed by 20 other current and former employees who have remained anonymous. When asked for comment, Blue Origin’s vice president of communications Linda Mills alleged that Abras was “dismissed for cause” in 2019 “after repeated warnings for issues involving federal export control regulations.”

Abrams responded to this claim, stating that she “never received any warnings, verbal or written, from management regarding issues involving federal export control regulations.”

The essay states that “workforce gender gaps are common in the space industry” but claimed that “at Blue Origin they also manifest in a particular brand of sexism.” The essay alleged that a “senior executive in CEO Bob Smith’s loyal inner circle” was reported on multiple occasions to Blue Origin’s human resources department about sexual harassment claims, but despite these claims, Smith made the executive a member of Blue Origin’s hiring committee when attempting to fill a senior human resources role.

Another example provided was that a former executive regularly used demeaning language towards women “calling them ‘baby girl,’ ‘baby doll,’ or ‘sweetheart’ and inquiring about their dating lives.” The essay alleges that Blue Origin warned new female hires to avoid this executive who allegedly had a “close personal relationship with Bezos.” The essay adds: “It took him physically groping a female subordinate for him to finally be let go.”

Mills responded in her statement to these claims, saying: “Blue Origin has no tolerance for discrimination or harassment of any kind. We provide numerous avenues for employees, including a 24/7 anonymous hotline, and will promptly investigate any new claims of misconduct.”