According to a recent report, researchers have discovered that it is possible to train an AI algorithm to guess a 4-digit debit card PIN with 41 perfect accuracy — even if the target is covering the ATM keypad with their hands.

BleepingComputer reports that according to researchers, a special-purpose AI algorithm can be trained to guess the 4-digit PIN code associated with a credit or debit card with an accuracy rate of around 41 percent. The AI can still get the PIN code correct even if the target covers the ATM keypad with their hands. 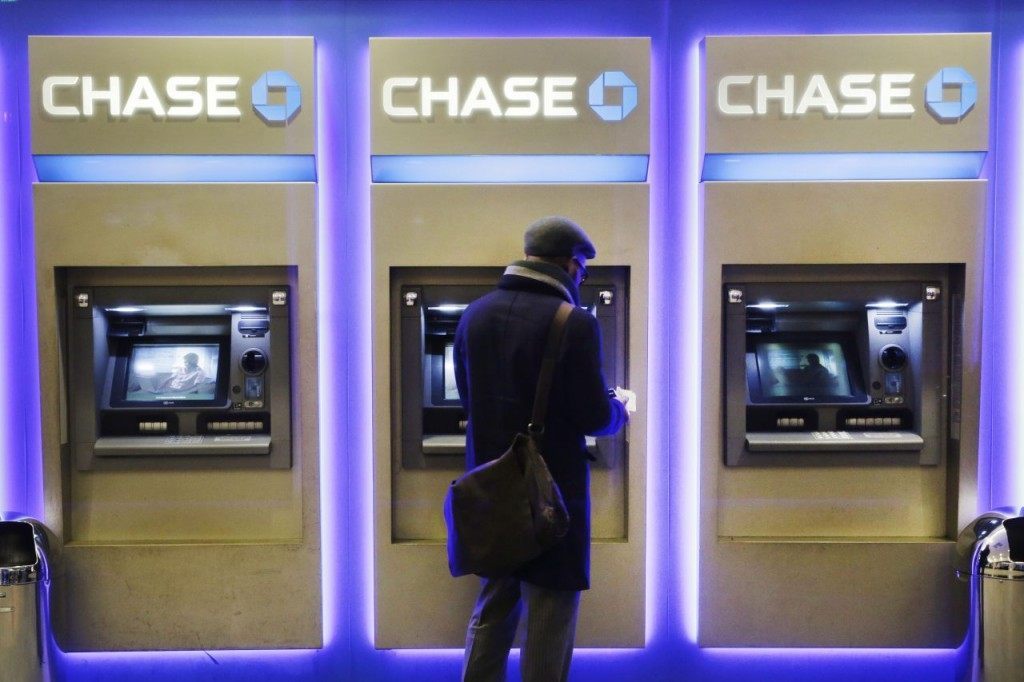 In order for the AI to work, a replica of the target ATM must be set up to train the algorithm on the specific dimensions and key spacing of the PIN keypad. The machine-learning model is then trained to recognize pad presses and generate specific probabilities on a set of guesses using video footage of people typing PINs on the pad.

The researchers collected 5,800 videos of 58 different people of varying demographics entering 4-digit and 5-digit codes into the machine. When attempting to guess the PIN number three times — which is usually the maximum allowed number of attempts a user gets to enter their pin before their card is withheld — researchers reconstructed the correct sequence for 5-digit PINs 30 percent of the time and reached a success rate of 41 percent for 4-digit PINs.

The AI can deduce the pressed keys from the movements of the users hands and by evaluating the distance between two keys. If the camera used to record the PIN presses is capable of recording audio, the AI can also use pressing sound feedback, which is slightly different for each digit, to guess even more accurately.

Researchers found that the best way to protect from AI-based attacks is to opt for a 5-digit PIN over a 4-digit PIN if possible. Users should also cover their typing hand as much as possible, 75 percent coverage results in a guess accuracy far lower than that of less protected keypads.