According to a recent report, executives at Microsoft were aware of company founder Bill Gates’ behavior with female employees and warned Gates to stop pestering one woman with flirtatious emails.

The Wall Street Journal reports that in 2008, executives at Microsoft discovered emails between company founder Bill Gates and a mid-level female employee. At the time, Gates was still employed at Microsoft and was a chairman of the board. 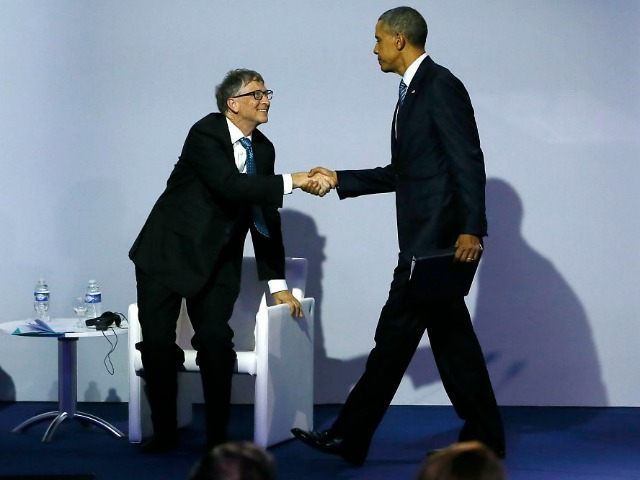 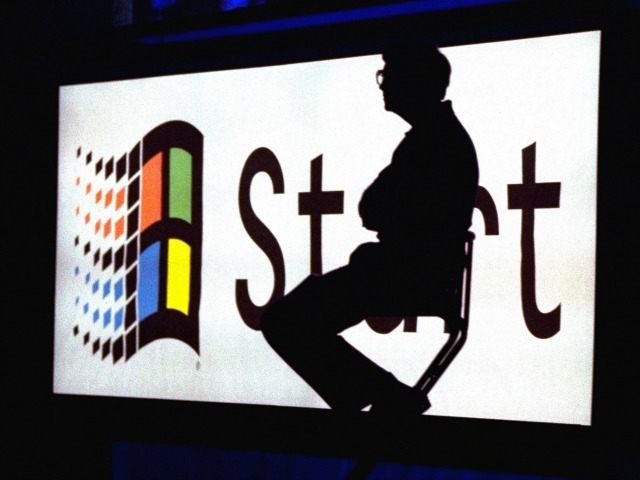 During the meeting, Smith and Brummel reportedly warned Gates that his behavior was inappropriate and had to stop. Gates reportedly did not deny the exchanges at the time but told executives that in hindsight having relations with an employee was not a good idea and that he would put an end to the relationship.

At the time, the Microsoft board concluded that no further action would need to be taken. Microsoft spokesperson Frank Shaw said that in 2008, shortly before Gates retired as a full-time employee of Microsoft, the company became aware of the emails which were sent in 2007. Shaw stated that: “While flirtatious, they were not overtly sexual, but were deemed to be inappropriate.”

A spokesperson for Gates said in a statement: “These claims are false, recycled rumors from sources who have no direct knowledge, and in some cases have significant conflicts of interest.”

Gates served on the Microsoft board until he resigned from his position in March 2020, one year later he and his wife Melinda French Gates announced that they would be ending their marriage of 27 years. At the time that Gates resigned from his position on the board, a board committee had hired a law firm to investigate claims made in a female engineer’s 2019 letter that alleged that she had a prior sexual relationship with Gates.

It was reported around the same time that Gates had a close relationship with the now-deceased convicted sex offender Jeffrey Epstein. In August, Gates discussed his relationship with Epstein stating: “I had several dinners with him, hoping what he said about getting billions in philanthropy for global health through contacts that he had might emerge and when it looked like that wasn’t a real thing, that relationship ended. It was a huge mistake to spend time with him, to give him the credibility of being there. There were lots of others in that same situation, but I made a mistake.”