According to a recent report, in 2020 Amazon shipped more parcels throughout the U.S. than FedEx. Amazon now controls 21 percent of the American shipping market.

Axios reports that in 2020, e-commerce giant Amazon shipped more parcels throughout the U.S. than FedEx. The $1.5 trillion logistics industry has largely been controlled by a small number of key players in the U.S. such as FedEx, UPS, and the U.S. Postal Service, but now Amazon has stepped into the market with a big slice of the shipping pie. 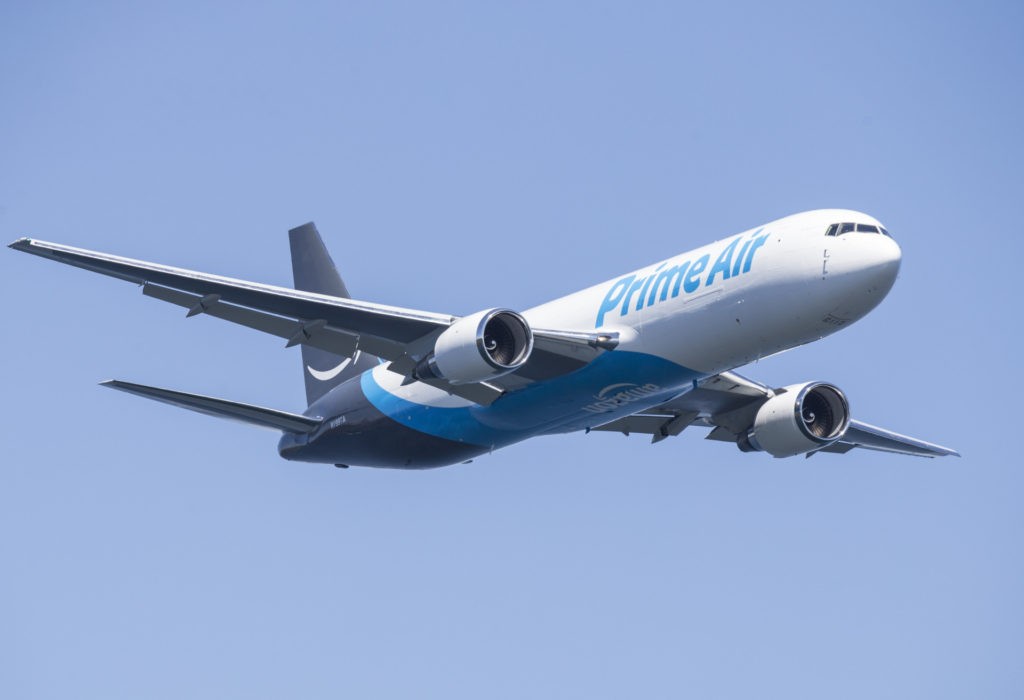 As recently as 2014, Amazon had no share whatsoever in the U.S. shipping market and relied primarily on shippers like FedEx and UPS, but now appears to be carving out a significant chunk of the market. Amazon has invested heavily into building its own delivery network of warehouses, trucks, planes, and drivers which has hugely strengthened its shipping and logistics department.

Now, Amazon is beginning to turn shipping from simply an added e-commerce cost to a source of revenue by offering its own logistics and shipping service. However, Amazon does still primarily rely on legacy shippers for last-mile deliveries. While most packages are coming from Amazon’s shipping department, they’re also getting handed off to other companies along the way.

According to Pitney Bowes data, in 2020 a record 4.2 billion parcels originated from Amazon, and 2.8 billion of them were passed on to other companies for last-mile delivery.

Amazon has already become dominant in the e-commerce space and has a significant portion of the tech market, now it appears that the logistics world should be worrying as Amazon sets its sights on a new industry.

Breitbart News recently reported that an Amazon employee group created by warehouse workers in Staten Island, New York, has announced that the group aims to organize a unionization vote in the near future. The group, called the Amazon Labor Union, plans to file with the National Labor Relations Board (NLRB) on October 25 for an election. Read more at Breitbart News here.

Read more about Amazon’s impending domination of the logistics industry at Axios here.