In recent months, many celebrities have attempted to cash in on the recent NFT craze, but for some, it has turned out to be less than profitable. Pro-China actor and wrestler John Cena described an NFT project he was involved in as a “catastrophic failure.”

Bloomberg reports that many celebrities have attempted to profit off the recent craze of non-fungible tokens (NFTs), with many selling their art, music, or various other pieces of content as digital collector items. But while some have seen huge profits from digital tokens, many have lost money.

Bloomberg notes that singer Grimes – real name Claire Elise Boucher – successfully sold a collection of NFTs for $5.8 million in February. But while the cost to buy one of the 303 NFTs in the collection was initially around $7,500, some recently traded for as little as $1,200, an 84 percent drop in value. 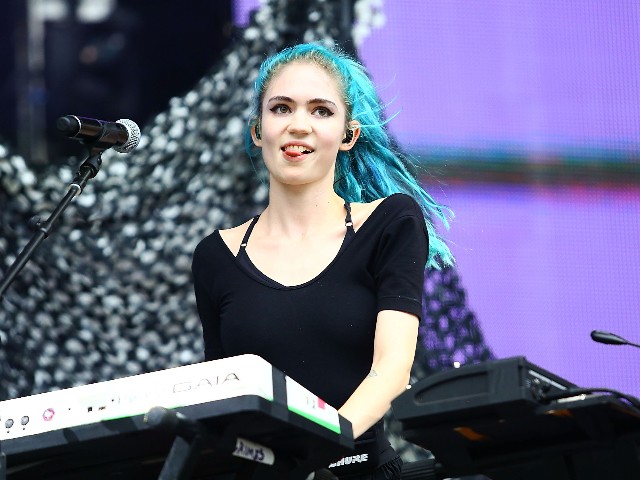 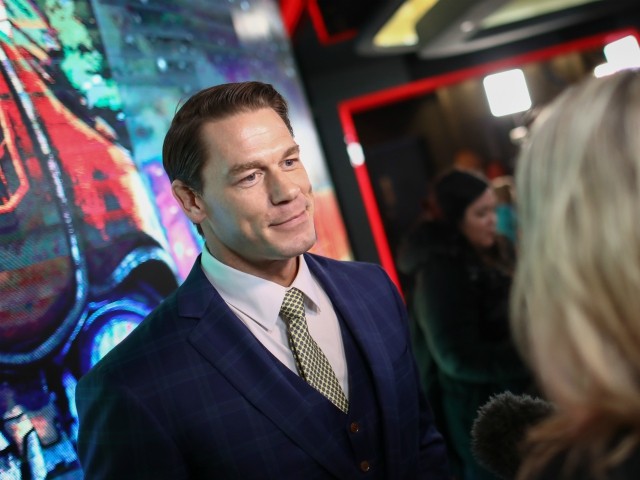 Gauthier Zuppinger,  the chief operating officer of NonFungible, commented on the trend of celebrities losing money on NFTs stating: “From what we’ve seen so far, most of these collections don’t have much liquidity, which is one of the two ways for NFT collections to die: lose value or get frozen. It’s probably too soon to draw any conclusion for now, but it looks like these were more experiments than truly valuable collections.”

WhaleShark, one of the world’s largest NFT collectors, commented: “There are some that are done tastefully i.e. Paris Hilton’s drop with Nifty Gateway, and there are some with poor design, poor launch partners and poor execution. The latter tend to come across as money grabs, rather than a true leveraging of one’s fan base to drive NFT mainstream adoption.”

Pro-Chinese Communist actor and wrestler John Cena recently commented on the failure of his NFT sale, stating: “Myself and the folks in the WWE thought $1,000 was a fair price point: We were wrong. We were absolutely wrong. I’m like, man, with a value like that, the 500 of them will be gone. We sold 37 of them. It was a catastrophic failure.”

The next @JohnCena NFT drop is live RIGHT NOW on https://t.co/6vCaEYoL9I! @bitski pic.twitter.com/XGCQ0aWnCo

Director Quentin Tarantino recently listed uncut scenes from his film Pulp Fiction as NFTs on the OpenSea market, but has yet to find any buyers.