Disgraced Silicon Valley whiz kid and former Theranos CEO Elizabeth Holmes admitted to doctoring lab reports with logos of pharmaceutical companies and sending them to Walgreens while pursuing a deal to put her blood-testing startup’s diagnostic machines in the pharmacy’s stores.

Holmes returned to the witness stand at her criminal trial for fraud on Tuesday to address prosecutors’ claims directly for the first time, and admitted that she was the one who had added the pharma logos to Theranos lab reports, according to a report by NBC News. 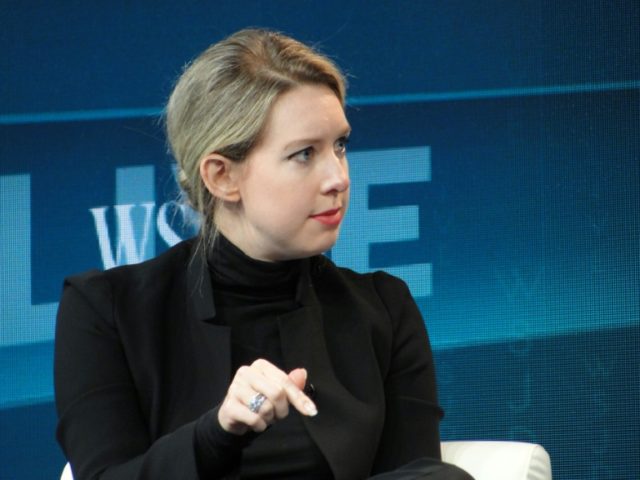 Prosecutors have repeatedly shown jurors lab reports adorned with logos of pharma giants Pfizer and Schering-Plough, and witness testimony from those companies said the use of their logos was unauthorized and that they were unaware of what Holmes had done, the report adds.

The former CEO — who has been accused of deceiving investors and patients about her blood-testing startup Theranos and is facing charges of fraud and conspiracy — maintains that she did nothing wrong.

“This work was done in partnership with those companies and I was trying to convey that,” Holmes said. “I wish I had done it differently.”

Witnesses have also testified that Theranos’ signature blood-testing machine repeatedly failed quality assurance tests, and delivered inaccurate results. But Holmes said the company didn’t tell its business partners about this because it was a trade secret.

In addressing another claim made by prosecutors, Holmes reportedly said that her startup company used third-party devices rather than its own equipment as an “invention” because there were too many samples to handle.

In response to the prosecution’s arguments about some of her alleged dishonesty with investors, business partners, and media, Holmes said that she had received favorable reports from employees and outside experts, and believed them to be true.

And in a new line of defense, Holmes said the Theranos testing equipment had issues with excessive power demands and heat production in its labs. The defense presented an email from hardware project manager Tim Kemp that said the Theranos building in Palo Alto, California, couldn’t handle the power demands to process a high volume of patients from the Walgreens rollout.

Holmes unexpectedly took the witness stand — a move that carries considerable risk — at her criminal trial for the first time on Friday.

If convicted, Holmes, now 37, could be sentenced to up to 20 years in prison.