The privacy-focused search engine DuckDuckGo enjoyed significant growth in 2021, with the website averaging over 100 million daily search queries representing a growth of 46 percent in 2021.

Bleeping Computer reports that DuckDuckGo, the privacy-focused Google Search competitor, saw massive growth in 2021. The company is now averaging over 100 million daily search queries and has grown by 46 percent in 2021. 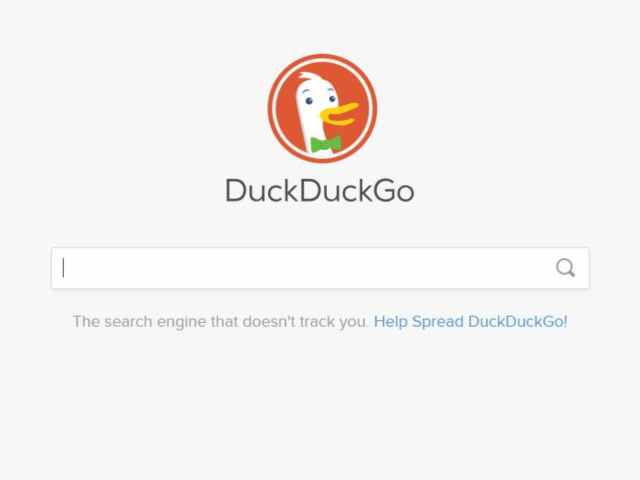 DuckDuckGo markets itself as a private alternative to search engines like Google, stating that it does not track users’ searches or their behavior on other websites. DuckDuckGo does not develop user profiles based on information obtained via tracking to display ads, instead, it displays contextual ads based on the searched keywords.

Essentially, while Google may display ads for the latest cell phone to a user because a few days previously it tracked them scrolling through new mobile devices on eBay, DuckDuckGo will only serve ads for a new cell phone if the user searches for a term like “best cell phone to buy 2021.”

DuckDuckGo also uses its DuckDuckbot to crawl websites and receive data from partners such as Wikipedia and Bing to display information, but the bot does not grab information from Google.

Although Google maintains its stranglehold over internet search, DuckDuckGo has seen huge year-over-year growth. The privacy-centered upstart received 23.6 billion total search queries in 2020 and achieved a daily average of 29 million search queries by the end of December.

The Google rival also introduced “App Tracking Protection for Android” which blocks third-party trackers from Google and Facebook in other apps. The company also announced that they are releasing a DuckDuckGo Privacy Browser for desktop users.

A recent blog post about the new browser explains: “No complicated settings, no misleading warnings, no “levels” of privacy protection – just robust privacy protection that works by default, across search, browsing, email, and more… It’s not a “privacy browser”; it’s an everyday browsing app that respects your privacy because there’s never a bad time to stop companies from spying on your search and browsing history.”